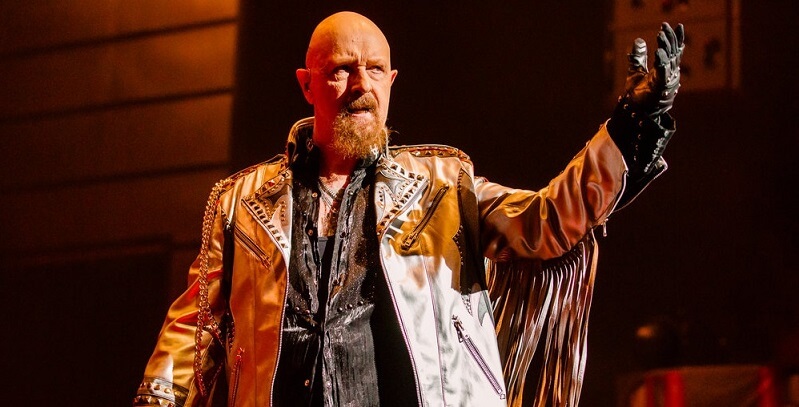 In the tour of the album Firepower, Judas Priest has been trying to diversify the setlist by playing songs that have not been performed live for a long time.

After playing “Night Comes Down” in Norway, the show in Montreal, Canada, featured “Delivering The Goods,” which was not played live for 38 years. The song is part of the album The Killing Machine (released in the United States under the name of Hell Bent For Leather), is the band’s fifth album, released in 1978.

The song was in Killing Machine (known as Hell Bent for Leather in the US due to controversy over the Cleveland Elementary School shooting), the fifth studio album by British heavy metal band Judas Priest.

With its release in October 1978, the album pushed the band towards a more commercial style; however, it still contained the dark lyrical themes of their previous albums. At about the same time, the band members adopted their now-famous “leather-and-studs” fashion image, inspired by punk fashion and Rob Halford’s interest in gay leather culture. It is the band’s last studio album to feature drummer Les Binks.

The album was retitled Hell Bent for Leather for its U.S. release in early 1979, because the U.S. branch of Columbia/CBS did not like the “murderous implications” of the title. Both titles are drawn from songs on the album with “The Green Manalishi (With the Two Prong Crown)”, an early Fleetwood Mac cover, being added to the U.S. release. The album was also pressed in red vinyl in the UK.