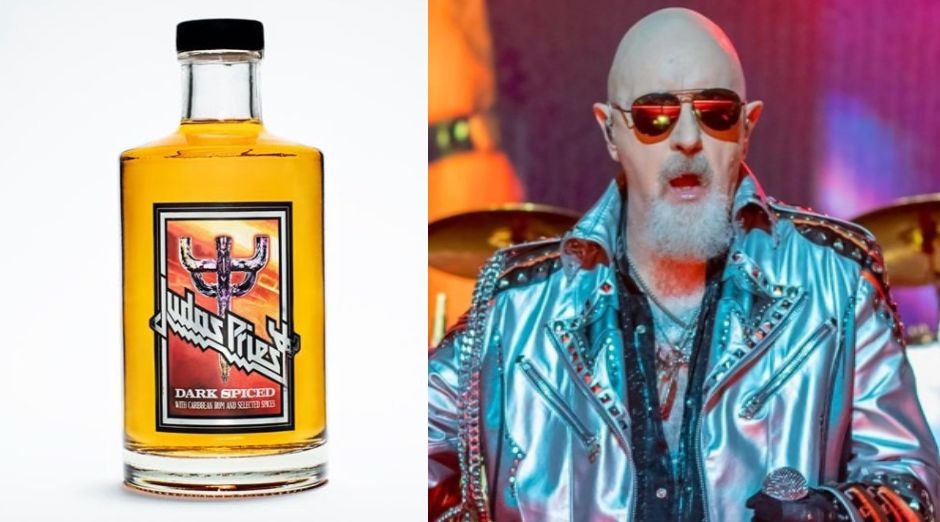 Judas Priest has just launched in the Swedish market a limited edition of rum entitled Judas Priest Spiced Rum. The drink is soft and has spicy notes of araca, vanilla, burnt sugar and raisins.

“We are happy to announce the launch of a new rum produced in conjunction with the company Brands For Fans. The complex nature of this new mix and the general versatility of rum go hand in hand with the music we have produced for the past 50 years. It’s rum with a ‘twist of evil ‘,” commented the band in an official note.

Judas Priest Spiced Rum has an alcohol content of 37.5% and the 500 ml bottle costs. To get the drink go here.

JUST ANNOUNCED – Judas Priest have released their first limited edition spirit to the Swedish market. The Judas Priest Spiced Rum packs a metal-like punch with spicy notes of arrack, vanilla, burnt sugar and raisins. Get yours as a collector’s item or to share with fellow fans – find the link in our bio! #judaspriest #judaspriestrum #brandsforfans #spicedrum #rum #rumdrinks #heavymetal #rumcollaborations #rockfans #metalfans

Judas Priest is one of the most respected heavy metal bands of all time. Led by Rob Halford, the band has been active since 1969 and has been touring around the world and gaining more fans.

Painkiller and Breaking the Law are two of the band’s biggest hits that have recently taken part in the popular vote to be part of the Rock & Roll Hall of Fame.

Judas had to postone the tour dates they had with Ozzy for next year. The band would open the singer concerts, but he had to cancel those dates due to his health.