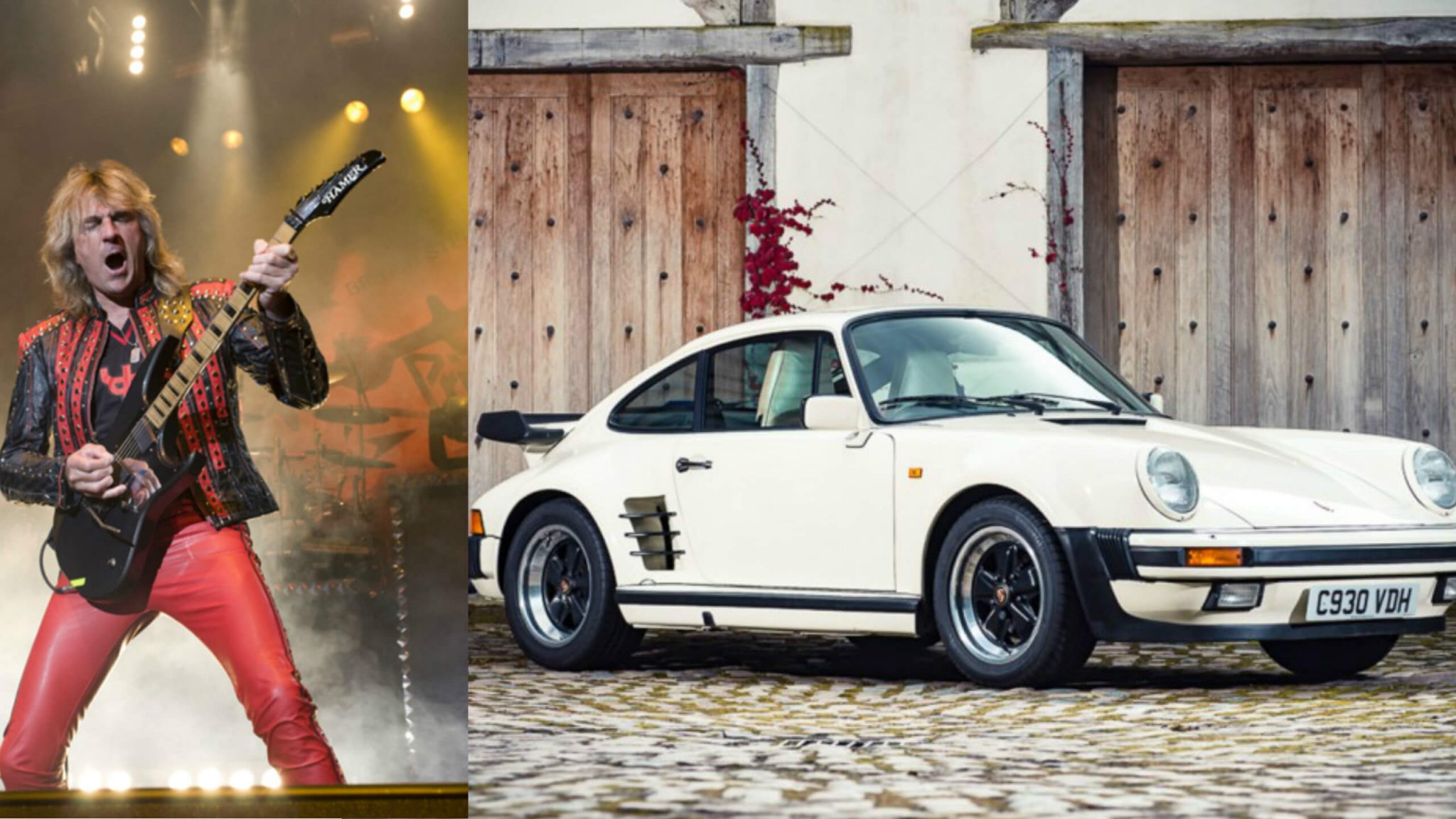 In 1985, the legendary Judas Priest guitarist Glenn Tipton bought a new 911 Turbo for himself. Learning of the new SE derivative from his local dealer, Swinford Motors of Stourbridge, he ordered a car in the one-off colour of Chiffon White and arranged to collect the car from the factory whilst touring in Europe.

He was really excited by his fast new car and the Turbo continued to impress as the months went by, so much, in fact, that he was inspired to write the platinum-selling album “Turbo” and also launch the successful single “Turbo Lover”.

The car became his pride and joy and he has owned and maintained the car with great care ever since, keeping the mileage down to just 14,100 today.

Check out the car photos below: 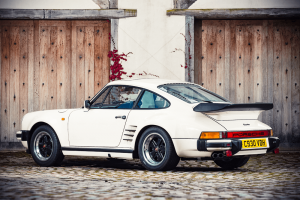 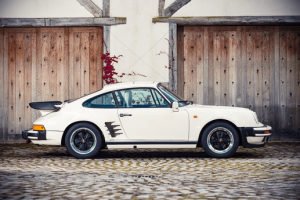 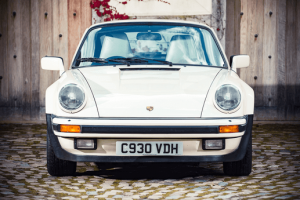 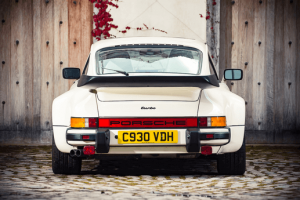 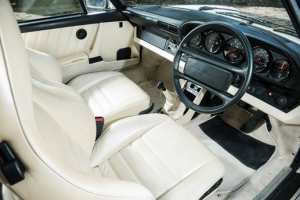