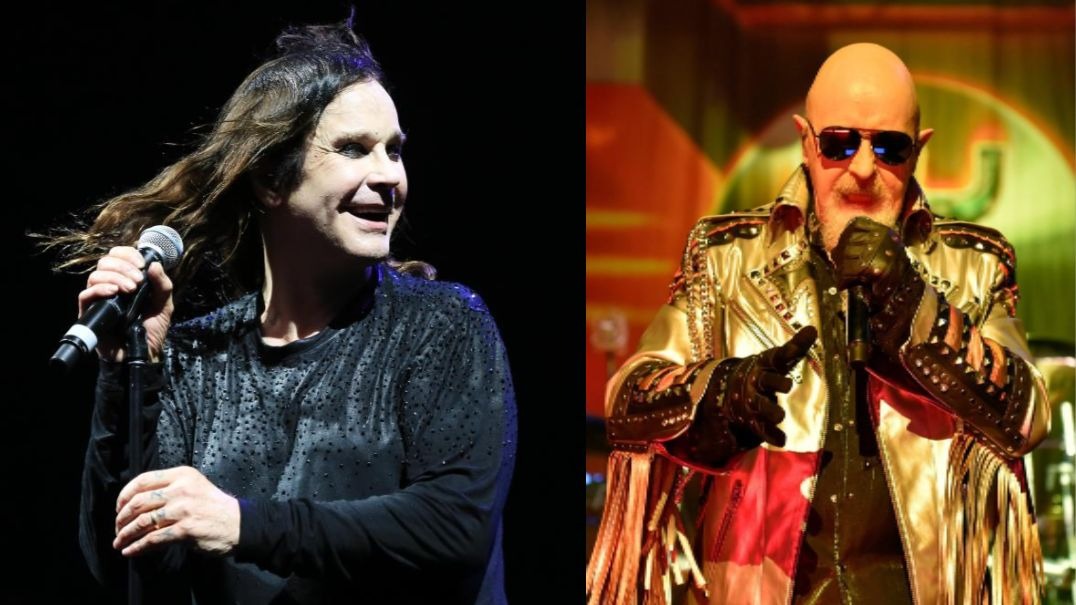 Judas Priest has confirmed that it will be the opening attraction of the shows that Ozzy Osbourne had to postpone that will happen in Europe in 2020. The information was revealed by the band itself on Twitter.

“We all wish Ozzy a really speedy recovery and hope he’s back to 100% health very soon – the Ozzy/Judas Priest UK/European leg will be rescheduled in 2020 and as soon as everything is in place we will be announcing the dates….” the band said.

Priest would be the opening attraction of the shows that would happen this year. The dates for Europe had already been canceled some time ago, due to a respiratory infection of Ozzy, however, had not been confirmed if the band would be kept in the programming of the new presentations.

Last week, Madman had to postpone all 2019 shows – not just in Europe – because of a recent fall he suffered at home while recovering from respiratory infection.

The crash suffered by Madman worsened the injuries he had since 2003, when he injured in an ATV accident. Last month, he underwent on surgery to treat the new physical problems.

“Words don’t express how frustrated, angry and sad I am about not being able to do the shows now,” said the singer, who thanked fans, family and bandmates and promised to return.

By 2018, he had to postpone four more dates in the United States after an infection in his right hand.

Recently, Ozzy also reported the rupture of a blood vessel in his eye. The problem occurred in a curious situation: the Madman coughed so hard that the vase burst.