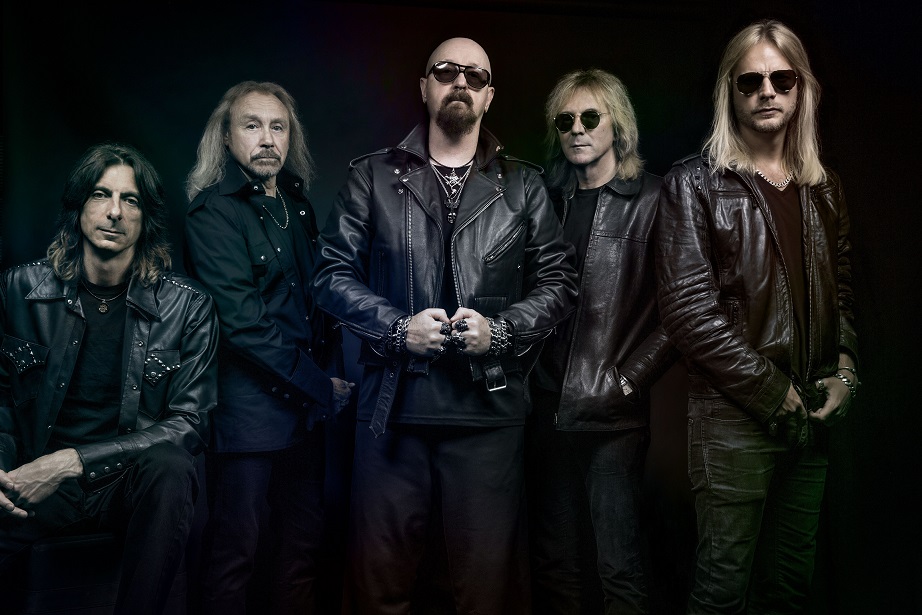 Judas Priest announced more four tour dates for “Firepower” 2018 tour. They all will be on Germany,

as you can see in the folder below: 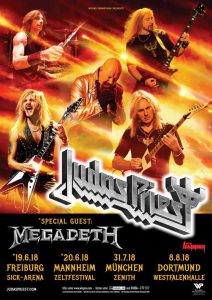