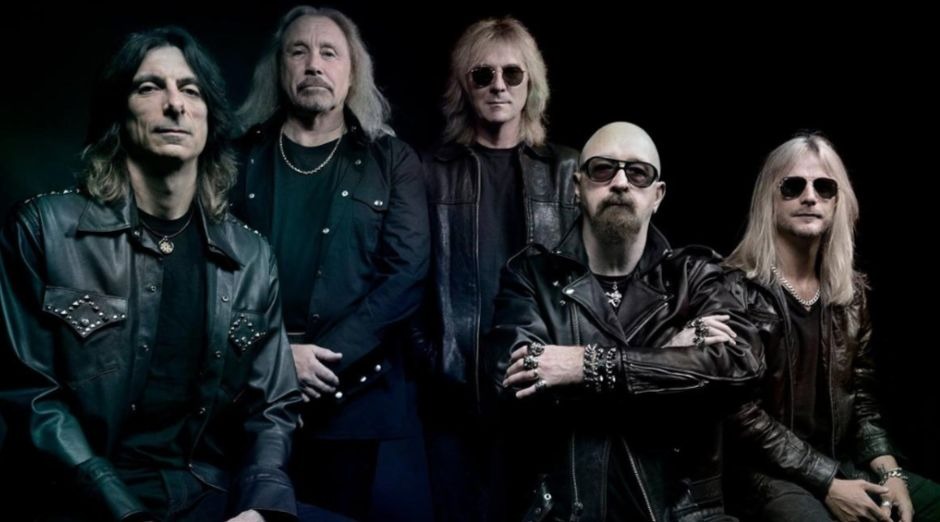 Judas Priest will perform at the next edition of Wacken Open Air, scheduled for July 30, 2020 to August 1, 2020. The show will be part of the 50th anniversary tour of British heavy metal legends, which is set to begin between spring and summer next year in the northern hemisphere.

According to Ian Hill, bassist of the band, in an interview with Austin Chronicle about the band’s plans to celebrate half a century of existence, there are some ideas in progress, “but nothing solid yet, besides the fact that we are going to tour. We have some work to do with Ozzy [Osbourne] early next year, which are the shows that were canceled. Ozzy became ill and was unable to do these shows. After that, we will start the 50th anniversary celebration and be playing again.”

Hill, who is the only remaining original member of Judas Priest, was asked if he feels like the last man in the band.

“Well, not really, just when people mention it,” he laughed. “I mean Rob [Halford, vocals], obviously, and Glenn [Tipton, guitar] still remains, although he’s not doing much live work. It’s always there, and of course Scott [Travis, drums] has been with us since 1989. And even Richie Faulker [guitar], this is his ninth year, so it’s a flowing current, if you know what I mean, so no, I don’t feel like the last man standing, or anything like that. ”

Halford joined Judas Priest in 1973 and Tipton joined in 1974. Rob left Priest in the early 1990s to form his own band, then returned to the band in 2003. Founding guitarist KK Downing split from the band in 2011 and was replaced. by Faulkner.

A month before the start of the “Firepower” tour, Tipton withdrew due to worsening Parkinson’s disease, first diagnosed five years ago (after being hit by degenerative disease at least half a decade earlier). His place in the band is being filled by album producer Firepower Andy Sneap.

Downing said in October last year that all current and former members should be involved in the group’s next 50th anniversary celebration.