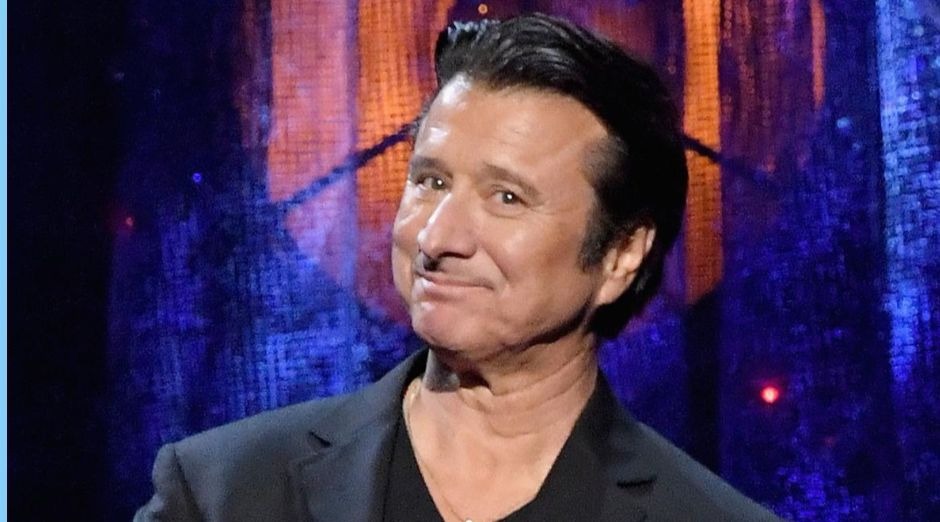 Steve Perry promised he’d release new music this year in a message to mark the first anniversary of his comeback album Traces.

Former Journey singer Steve Perry promised he will release new music in 2019 in a message that marked the first anniversary of his comeback album “Traces”. The musician said he is preparing to unveil Christmas songs close to the holiday season and said that there are also other projects on the way.

“TY for receiving it w/ such kindness,” Perry tweeted to make a year since Traces arrived. “More to come incl Xmas music this yr. TY for ur support & acceptance of this new music. TY to my label Fantasy Records for their constant support. It wouldn’t be possible w/o all of you!”

Since he left Journey in the 90s, he had been out of the spotlight and said that he didn’t even knew if he would return to music.

“I went back to my hometown and hung out with friends,” he explained. I rode my motorcycle on these country roads on the outskirts of Fresno, where I was born and raised. … There was something cathartic about just stopping.”