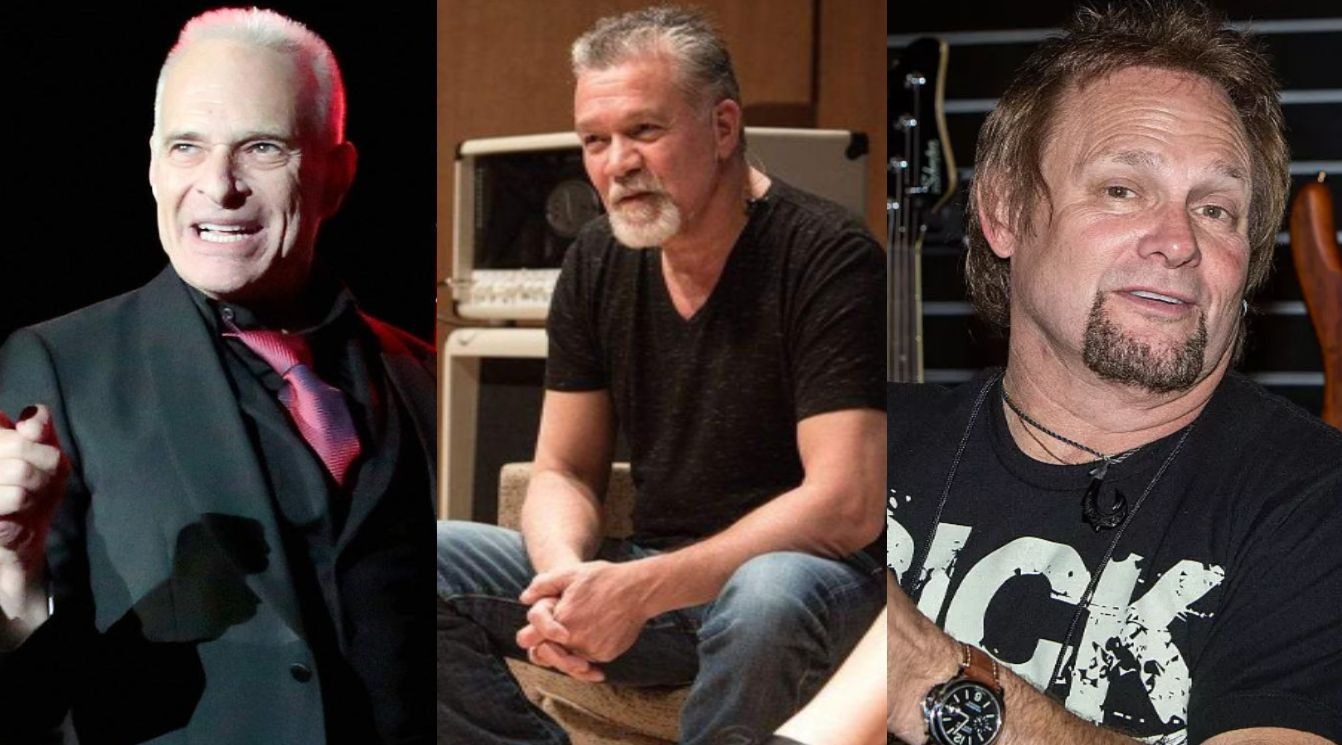 Eddie Trunk said in an episode of his radio show on SiriusXM that a Van Halen reunion tour featuring David Lee Roth, Michael Anthony and the brothers Eddie and Alex Van Halen was scheduled to take place this year of 2019, but ended up being deferred for reasons of illness.

“I did hear that there was a tour and shows being talked about for this year. However, they were put off until next year and I heard some rumors about why, which I’m not gonna say on the air because I certainly hope they’re not true. It had to do with illness and I just don’t know what’s real and what’s not. You never do know in that camp because they are so stingy with information, but most importantly you hope everybody is healthy, well and at one point Van Halen will indeed do something.”

The last time Van Halen original line-up played together was in 1984 during the tour to promote the album of the same name.