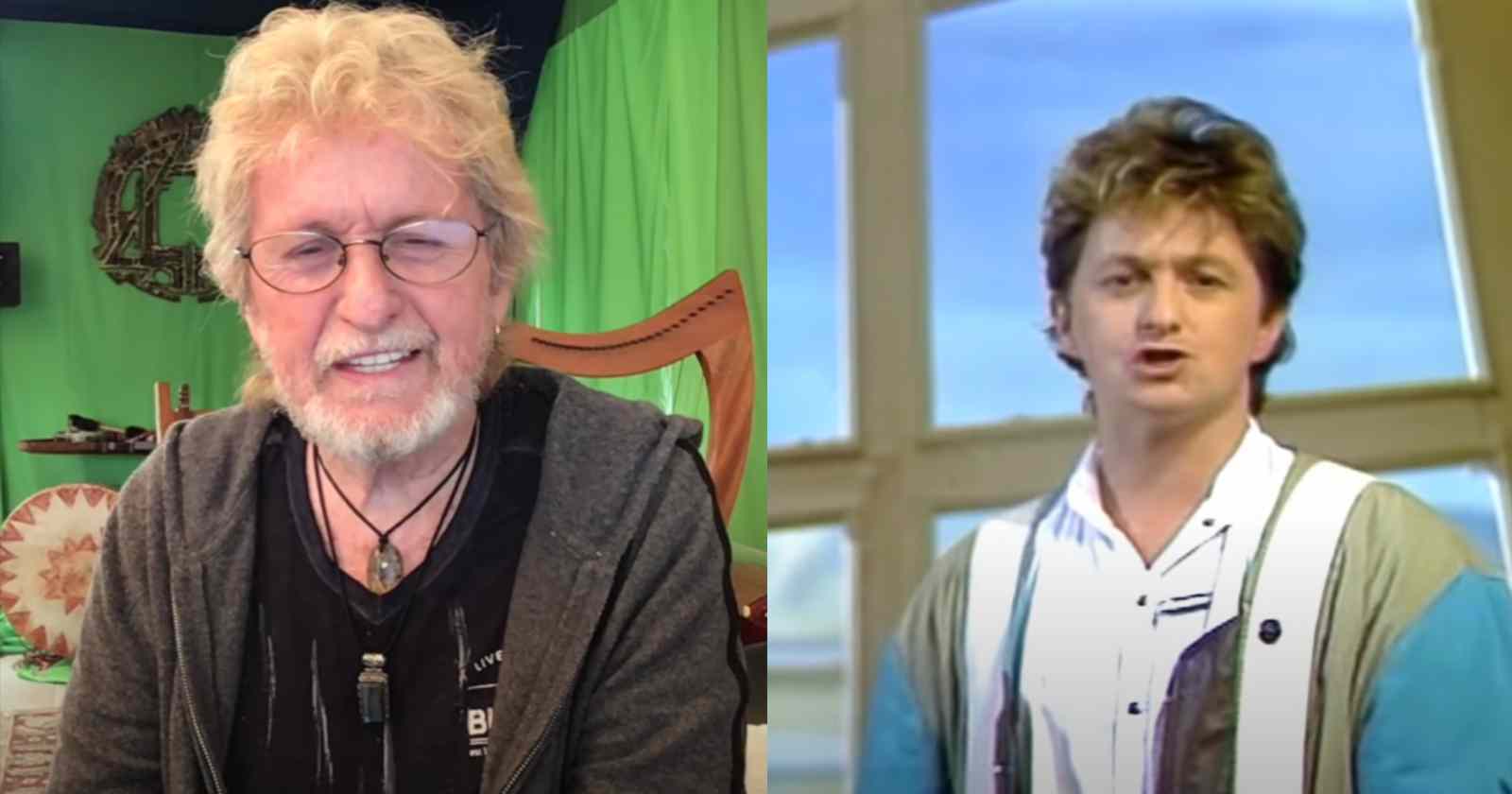 Former Yes singer Jon Anderson recalled in an interview with Rock History Book (Via UG) about how the classic song “Roundabout” from the 1971 album Fragile was written when the group was traveling in Scotland.

“I was pretty well-spoken about this. We were in Edinburgh, the north of Scotland, and on the way from Edinburgh to Glasgow it was just a two-lane road. Not a highway, just a road.”

“The mountains sort of came down right to where the road was. It’s amazing, you couldn’t see the top of the mountains because of the clouds. I remember writing about mountains coming out of the sky, so on the way to Glasgow, 24 hours later we’d be home in London, and that was, ’24 before my love, I’ll be the roundabout.'”

It’s amazing, the amount of music you guys have made. You’ve gone in so many directions, it must be gratifying

“Yeah, you look back and think, ‘OK, I’ve got to get on with some more work. I’ve got things to do.’ But at that point in my life, I’m very blessed to have survived. The key to that song was the beautiful guitar sound, I think Steve had a Portuguese guitar, so that time, it was definitely that the song carries the story. One of my favorite lines, ‘Coins and crosses never know their fruitless worth’ – they’re useless actually.”

“We’re very spiritual beings, you know. So we all have our own religions, should we say, and the confusion is that you can’t have the religion saying, ‘You’re all wrong, you’re all going to hell.’

“You can’t have that, it doesn’t work. And all religions are like that. So ‘And You and I’ was always the connection of ‘and you and I’ being the divine, or, ‘You and I, my friend, you and I, we’re always trying to figure it all out.’ And then the idea of being able to turn around and say, ‘Rick, we need a solo like an orchestra,’ it was a very magical time, we were definitely as one, if you like, in the studio.”