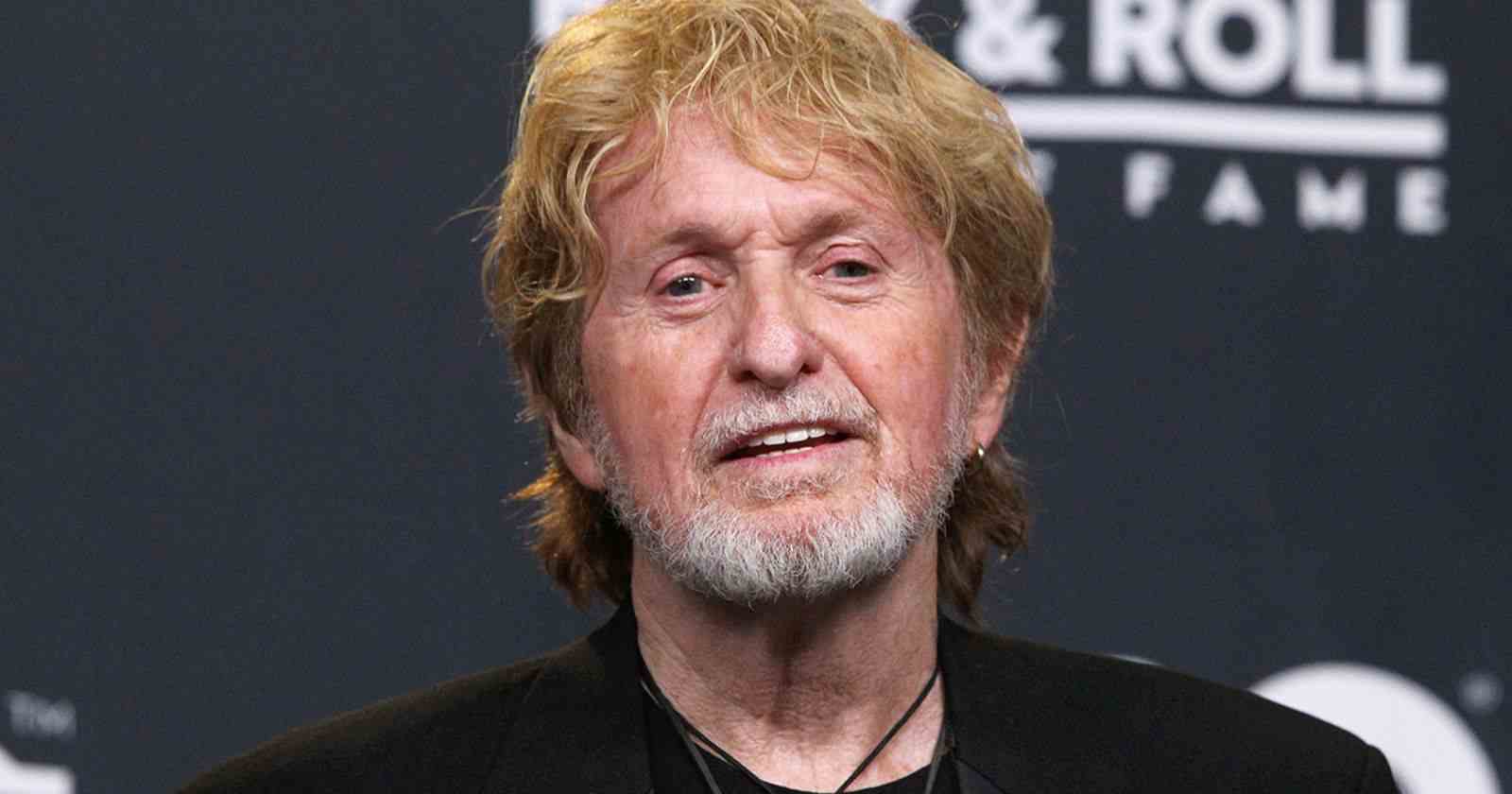 Ex-YES singer Jon Anderson recalled in an interview with Rock History Music when he was fired from the band in 2008, being replaced by David from the Yes tribute band Close to the Edge. Nowadays the singer has another version of the band with Rick Wakeman on keyboards and guitarist Trevor Rabin.

Jon Anderson recalls when he was fired from YES:

Were there times that you almost got back into the band, since you were kicked out?

“No. Once they decided to get another singer because I was very ill when I became very ill because a lot of it was to do with the smoke that they would use for the lighting – it is oil-based and it affected me, it really did.”

“And I got very sick, I was coughing up black stuff, I don’t know where it came from. And so I just asked the guys, ‘Next year, could we just have a break from touring and make an album, sort of an acoustic album? It would freak people out!'”

“Because we’d actually done a little bit of acoustic thing, playing in a studio in L.A., I think it was called. I can’t remember the name of it. But it was a guy who did a video of us playing Yes music acoustically. It was really good, it felt really cool.”

“But the guys – Chris [Squire, bass] and Steve [Howe, guitar], they just wanted to do what they were doing. So they got a singer and I just started thinking, ‘OK, what do I do now?’ I’ve always wanted to do solo. So I got my guitar, and I started practicing, and I put together a show. I went on the road with my wife on the guitar, and it was the most precious fun I’ve ever had.”

“I’m going to do it next year, and the year after I’m going to do it again. Because there’s something about just being, ‘It’s up to you,’ you know, ‘It’s nobody else! It’s just up to you.’ So to make it work, and it’s a wonderful pressure – it’s a pressure that I like because I know I’m getting ready to go on stage, I feel good.”