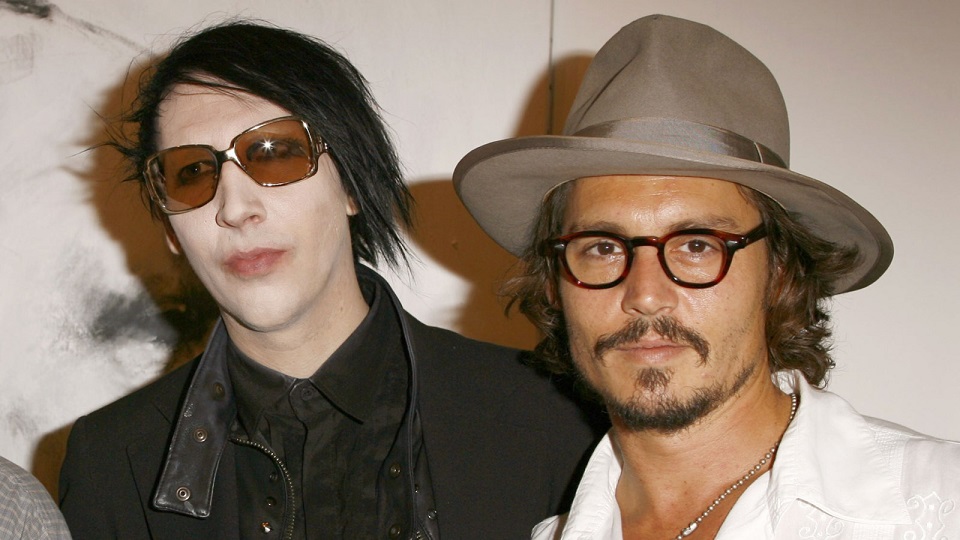 Longtime friends, Marilyn Manson and Johnny Depp have already participated in countless projects together. Recently, he starred in the clips of “SAY10” and “KILL4ME”, tracks from the band’s latest album, Heaven Upside Down.

Now, Manson reveals that his friend is likely to become a bandmate. “Johnny Depp is considering guitar work. What’s up? “He posted on his official Twitter. 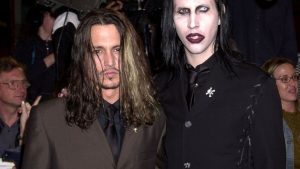 The partnership also would not be Depp’s first time with a guitar in his hands. Since 2015, he plays Hollywood Vampires with Joe Perry, Duff McKagan and Matt Sorum.

The actor has yet to comment on the possibility.

Johnny Depp is considering a position on guitar. Sound great?

With 13 years old Depp moved with his family to Florida after his parents’ separation, which would affect his life thereafter. A year earlier, his parents had offered him his first guitar.

From his teens Johnny Depp decided he wanted to be a guitarist rather than spend his days at school. At 16 he formed the first group, The Flames, which later changed to The Kids and finally to Six Gun Method. 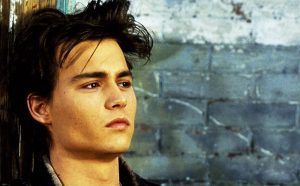 Shortly after arriving in Los Angeles in 1983, she met Lori Anne Allison, whom she married. It was Lori who introduced him to Nicolas Cage, who in turn got him to casting for his first film, A Nightmare on Elm Street. Cage was to be a great friend of the young rookie actor. In the list of friends of Depp are also Marilyn Manson, Leonardo DiCaprio, Tim Burton, Helena Bonham Carter, Marlon Brando, Winona Ryder, Christina Ricci, Al Pacino and Sean Penn.