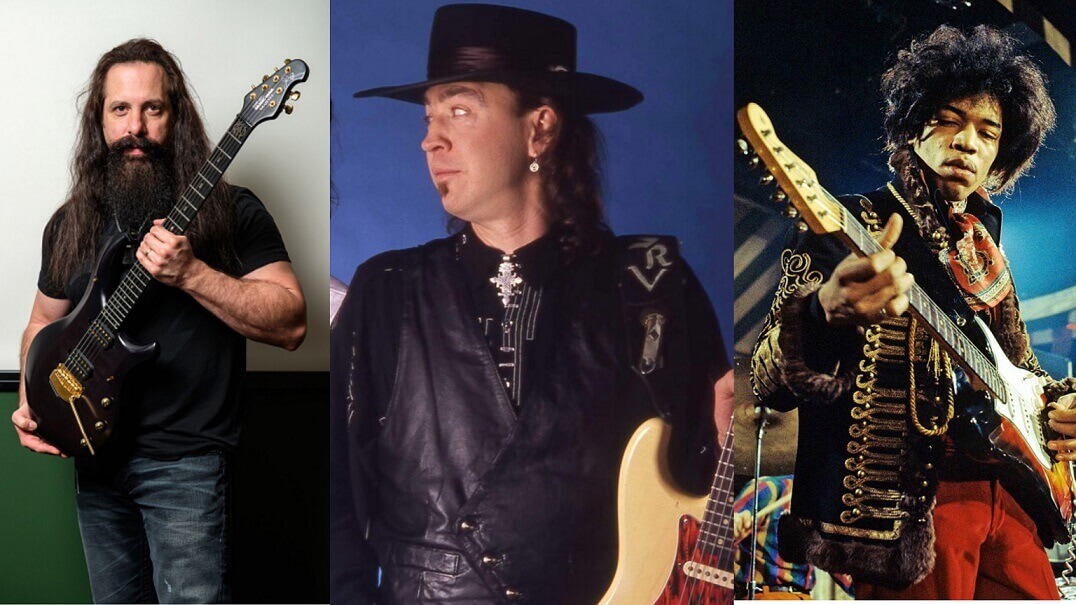 Dream Theater talented guitarist John Petrucci talked with Q104.3 and was asked to point one guitarist he would to have a lesson with.

“For me, I would love to just know how Stevie Ray Vaughan did what he did. Because it’s the most ridiculous-sounding guitar playing. 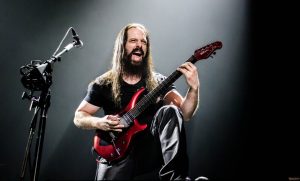 “Some of the guys I can kind of pick up and imagine, ‘Okay, I can figure out what he was doing.’ I know it’s a bluesy style, but just [SRV’s] approach… to me, if I could see that like right in front of me and kind of pick up even 2%, I’d be happy… it’s insane to me. [Laughs]”

Although John’s G3 bandmates Joe Satriani and Phil Collen both approved his choice, each of them agreed they’d rather sit down with Mr. Jimi Hendrix. Collen said: 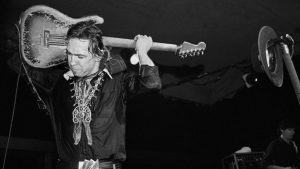 “I actually think he was the first, purest electric rock player. Everyone was doing stuff before that, but it was almost like [Hendrix] was being channeled. It was this new thing, blending funk, soul, blues and the first extreme rock player. I’d just like to see that being done, especially when he did it. It’s still crazy.”

In related stuff, Steve Vai was asked the same question by Nikki Sixx last fall, to which he singled out Tosin Abasi, saying:

“He was on tour with me in Generation Axe, and he’s got some stuff going on that’s just… contemporary alien. His whole approach to rhythm, man… I mean, it’s not anything that I’ve heard.”