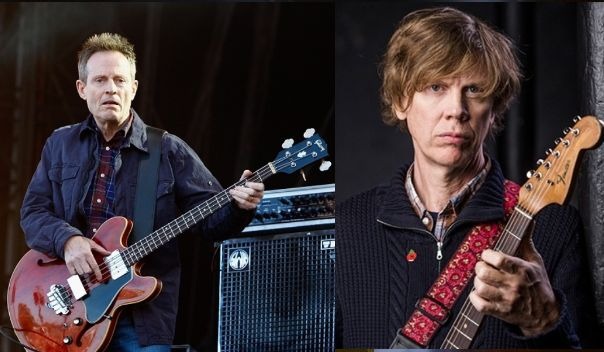 Led Zeppelin bassist John Paul Jones has announced on social networks that he will form a rock supergroup for a one-off show.

He will join Sonic Youth guitarist Thurston Moore and artist Steve Noble, who will play drums for a power trio line-up.

The meeting is set to roll on March 28 at The 100 Club in London and aims to raise funds for Resonance FM, a community radio station in the British arts capital.

Described as “Unique musical encounter of three of the most inventive artists of our time”, the event makes many people wait for this supergroup to sound similar to Them Crooked Vultures, a project formed in 2009 by Jones alongside Josh Homme from Queens of the Stone Age, and Dave Grohl of Foo Fighters.