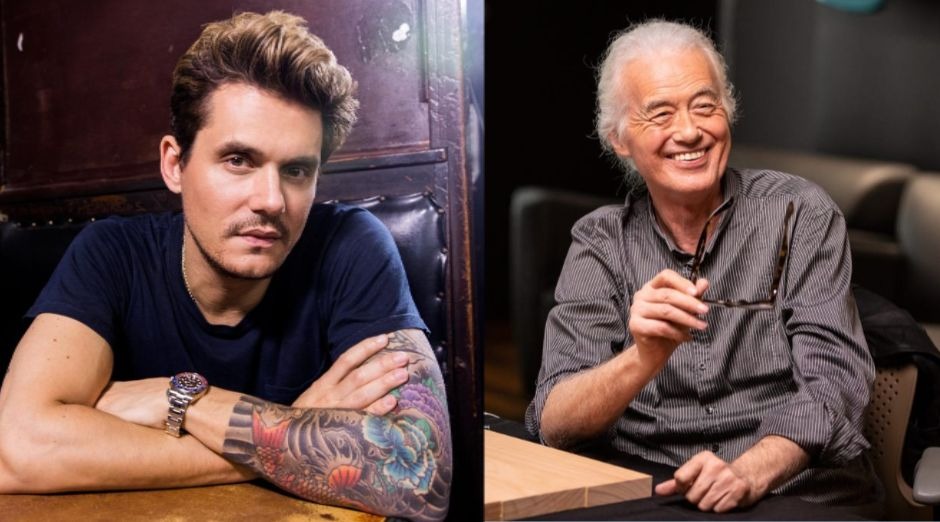 “Good question. I happen not to be a Zeppelin guy. It never caught me, it still very much could. The vocabulary isn’t my vocabulary. Jimmy Page playing basically a Gibson, that’s a different sound for me. I’m a Strat guy. Everyone I love comes from the Strat side. I also am a melody geek.”

“I think ‘Going to California,’ that song is outstanding, I mean, Blind Faith probably wishes they wrote that song. It sounds like anybody would’ve killed for that song. Anything that has melody in it, I can dig, but when it gets into like bluesy Led Zeppelin, it’s a genetically just a little outside my zone, just by a little bit.”