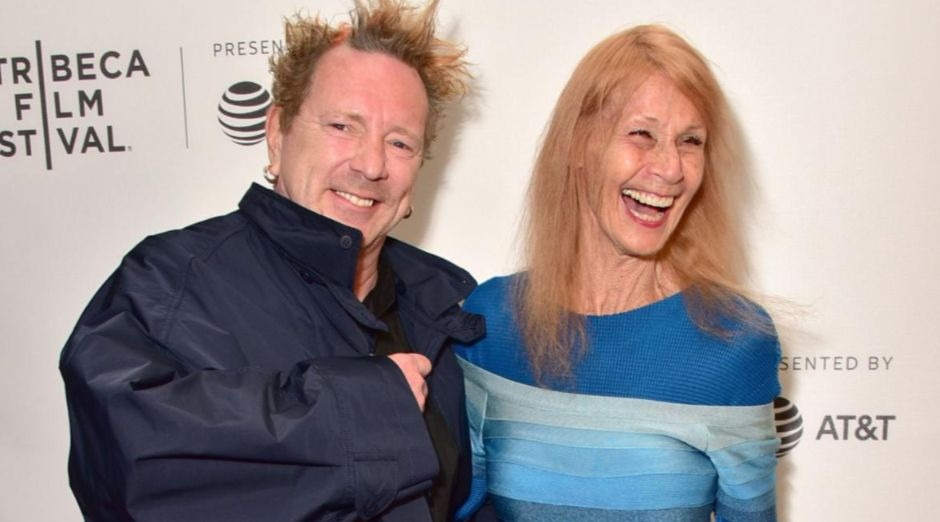 Sex Pistols and P.I.L singer John Lydon revealed that he is taking care of his wife Nora (78), that battles Alzheimer. He said in an interview with The Mirror that he is now full-time carer of her, helping her with the debilitating effects of dementia. The 64-year-old musician known for his explosive behavior spoke about his 35 year marriage and his love for his wife.

John Lydon said about taking care of his wife Nora, that battles Alzheimer:

“Nora has Alzheimer’s… I am her full-time carer and I won’t let anyone mess up with her head. For me the real person is still there. That person I love is still there every minute of every day and that is my life. It’s unfortunate that she forgets things, well, don’t we all?”

“I suppose her condition is one of like a permanent hangover for her. It gets worse and worse, bits of the brain store less and less memory and then suddenly some bits completely vanish.”

About searching for experts for her condition, he said: 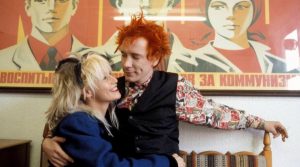 “It’s quite amazing as the alleged experts we have had to deal with at enormous expense have said that they have been very impressed that she never ever forgets me. We are constantly there with each other [in her mind] and that bit won’t go”.

“Why pay for professionals to work on this when I think the message is a bit of love goes a long way.”

Lydon also said she will never go into a care home in Los Angeles, where the couple lives:

“I am under lockdown anyway because I am her full-time carer. I don’t need to go out and socialise with buttholes.”

He also talked about being frustrated for the loss of income during the Pandemic, since P.I.L concerts had to be canceled:

“We would have been playing all the way through this. Doing it next year isn’t good enough. There’s been no income so I am f***ing furious and none of this, let me tell you, I don’t care how communist you believe you are, none of it works without a penny in the bank.”