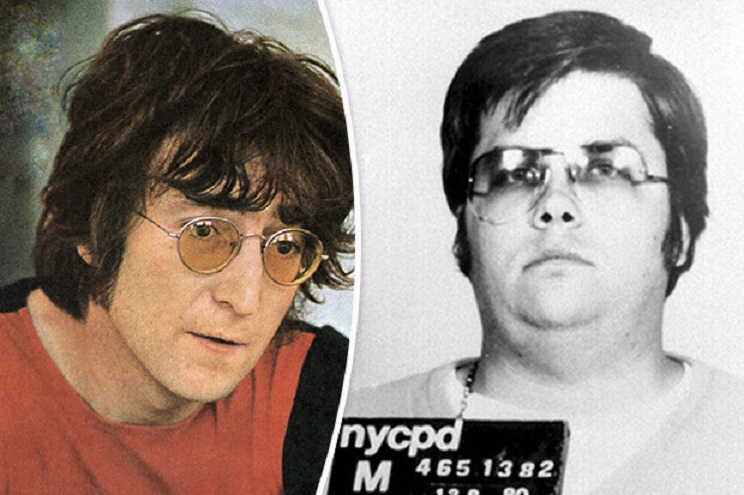 In recent months, John Lennon’s killer, Mark Chapman, has filed another parole application, but a new statement from his wife may prevent that from happening.

In an interview for The Mirror, Gloria Hiroko Chapman revealed that Mark told her that he would kill the former Beatles two months before committing the crime. According to his wife, he had not realized the plan before for love of her. Gloria still confessed to insisting that Mark strip the weapon she wore. 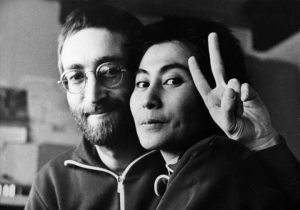 (Photo by Keystone-France/Gamma-Rapho via Getty Images)

“I knew it was Mark. How did I know? Two months earlier, Mark went to New York. He came home scared, telling me that in order to gain fame he plans to kill John Lennon … The only reason I took another Mark’s trip to New York was because I believed him when he said he needed to grow up as an adult and husband , and needed time to think about his life … He said he threw his gun into the ocean, but he lied to me. ”

Mark Chapman murdered John Lennon on December 8, 1980 in front of the house that the former Beatles lived with his wife, Yoko Ono. Chapman has been sentenced to 20 years with the possibility of life imprisonment and has been imprisoned for 37 years. He has filed for parole several times over the years, but all have been denied.