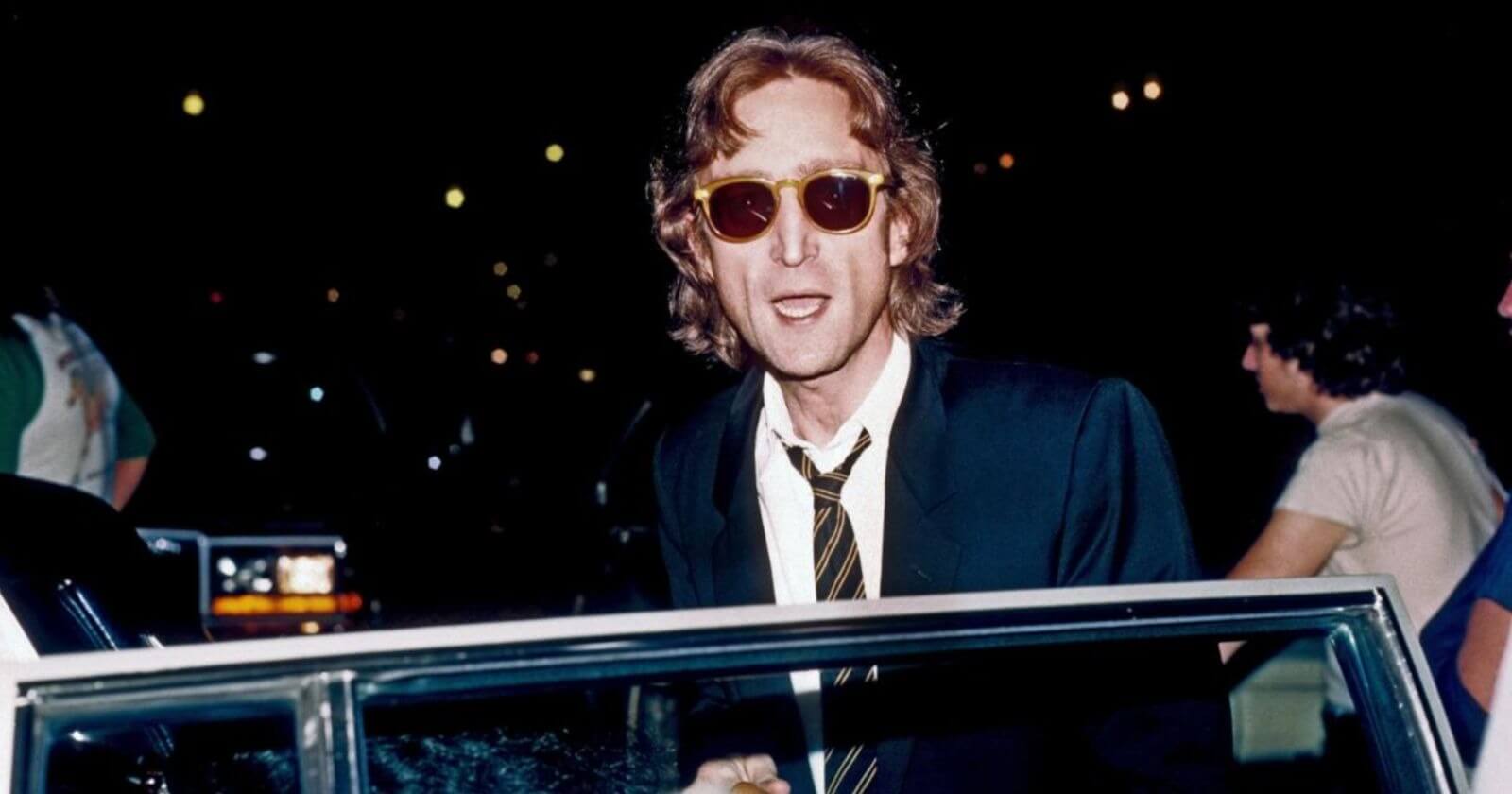 John Lennon unfortunately died too soon at the age of 40 and during his last interview with Rolling Stone, three days before he died on December 8th 1980, he talked about the future, revealing his plans and reflecting how life was so unpredictable.

John Lennon talks about the future in his last interview (Only 3 days before his death):

Do you and Yoko have any plans now, not to fight in public, but maybe to tour together?

“I don’t know, maybe we will. It could be fun. Can you imagine the two of us now with these new songs . . . and if we did some of Yoko’s early stuff, like “Don’t Worry, Kyoko” or “Open Your Box” or “Why” from the Plastic Ono album – it’s just her voice and my guitar and one bass and drums, and I hear all those licks coming out now from some of today’s groups.”

“So we just might do it. But there will be no smoke bombs, no lipstick, no flashing lights. It has to be just comfy. But we could have a laugh. We’re born-again rockers, and we’re starting over.”

You could also have your own late-night TV show – like “The Captain & Tennille.” 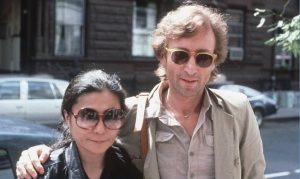 “Yeah, of course we could. John and Yoko might do it one day. We often talk about that. It might be fun. But there’s time, right? Plenty of time. Right now, here we are in the Record Plant, talking to Jonathan Cott again for Rolling Stone . . . and it will be fun to be on the cover of Rolling Stone. It will be fun, won’t it, to start 1981 like 1968?”

“You know, the last album I did before Double Fantasy was Rock ‘N’ Roll, with the cover picture of me in Hamburg in a leather jacket. At the end of making that record, I was finishing up a track that Phil Spector had made me sing called “Just Because,” which I didn’t really know – all the rest of the songs I’d done as a teenager. So I knew them backward.”

“But I couldn’t really get the hang of it. At the end of that record – I was mixing it just next door – I started spieling and saying, “And so we say farewell from the Record Plant,” and a little thing in the back of my mind said, “Are you really saying farewell?” I hadn’t thought of it then. I was still separated from Yoko and still hadn’t had the baby, but somewhere in the back was a voice that was saying, “Are you saying farewell to the whole game?”

“It just flashed by like that – like a premonition. I didn’t think of it until a few years later, when I realized that I had actually stopped recording. I came across the cover photo – the original picture of me in my leather jacket, leaning against the wall in Hamburg in 1961 – and I thought, “Is this it? Do I stop where I came in, with ‘Be-Bop-A-Lula’?” The day I first met Paul, I was singing that song for the first time onstage. There’s a photo in all the Beatles books – a picture of me with a checked shirt on; holding a little acoustic guitar– and I’m singing “Be-Bop-A-Lula,” just as I did on that album.”

“It was like this little thing, and there was no consciousness in it. It was only much later, when I started thinking about it . . . you know, like sometimes you dream – it’s like a premonition, but this was an awake premonition. I had no plans, no intention, but I thought, “What is this, this cover photo from Hamburg, this ‘Be-Bop-A-Lula,’ this saying goodbye from the Record Plant?” And I was actually really saying goodbye since it was the last track of the Rock ‘N’ Roll album – and I was so glad to get it over with – and it was also the end of the album.”

“It’s like when a guy in England, an astrologer, once told me that I was going to not live in England. And I didn’t remember that until I was in the middle of my immigration fight to stay in this country, and when I thought, “What the hell am I doing here? Why the hell am I going through this?” 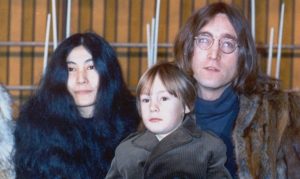 I didn’t plan to live here, it just happened. There was no packing the bags – we left everything at our house in England, we were just coming for a short visit . . . but we never went back.”

“I was in court, and people were saying I wasn’t good enough to be here or that I was a communist or whatever the hell it was. So I thought, “What am I doing this for?” And then I remembered that astrologer in London telling me, “One day you’ll live abroad.”

“Not because of taxes. The story was that I left for tax reasons, but I didn’t. I got no benefit, nothing, I screwed up completely, I lost money when I left. So I had no reason to leave England.”

“I’m not a person who looks for the sun like a lot of the English who like to get away to the South of France, or go to Malta or Spain or Portugal. George was always talking about “Let’s all go and live in the sun.””

“Right, he’s always looking for the sun because he’s still living in England. . . . And then it clicked on me, “Jesus, that guy predicted I was going to leave England!” Though at the time he said that to me, I was thinking, “Are you kidding?””

“Sometimes you wonder, I mean really wonder. I know we make our own reality, and we always have a choice, but how much is preordained?”

“Is there always a fork in the road, and are there two preordained paths that are equally preordained? There could be hundreds of paths where one could go this way or that way – there’s a choice, and it’s very strange sometimes. And that’s a good ending for our interview. Goodbye, till next time,” John Lennon said.