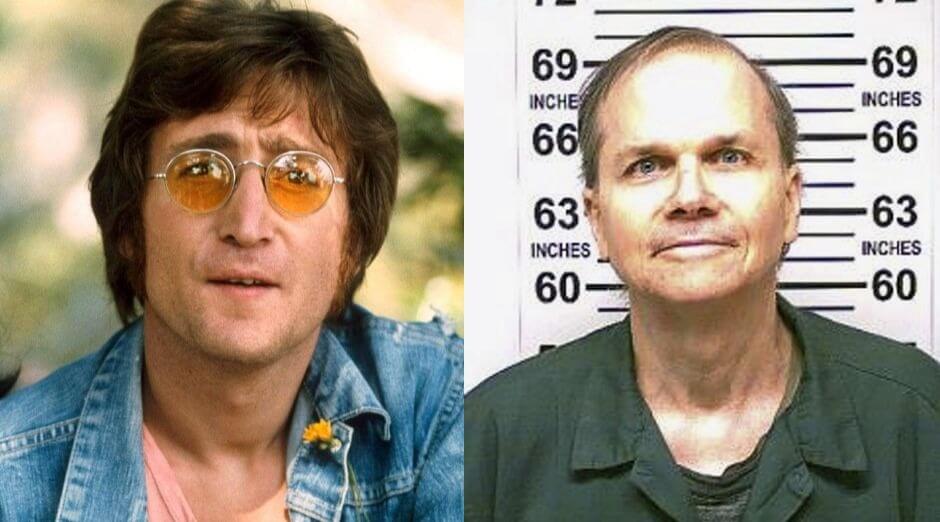 Mark David Chapman, the man who killed John Lennon had his parole denied the eleventh time. According to CNN the recent request was made on August 19. The first time he requested his parole was in 2000. 20 years after the crime committed on December 18, 1980 in New York. His sentence was just 20 years until life imprisonment, depending on future decisions.

In the past, Mark had said that he would like to be released because he “found Jesus”. Besides saying he was “increasingly ashamed of his actions”. When questioned, Yoko Ono, said she feared for the safety of the family if the killer was released.

Now, those responsible for analyzing the request again found that it made no sense and came to the conclusion that his release would be “incompatible with the welfare and security of society. Also saying someone could try or succeed in hurting Chapman out of anger and revenge for what he did with Lennon.

In August 2022 he will be able to file a new parole request, when he will turn 67. The killer was arrested when he was 25 years old. 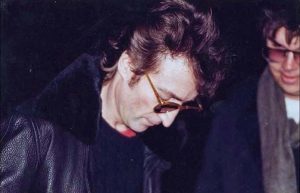 It is worth remembering that the crime happened in the Central Park region. In front of the building where John Lennon lived in New York. After three months of planning, the Beatles fan decided to kill his idol for religious reasons. Since he had not liked Lennon’s statement talking about how “the Beatles were bigger than Jesus”.