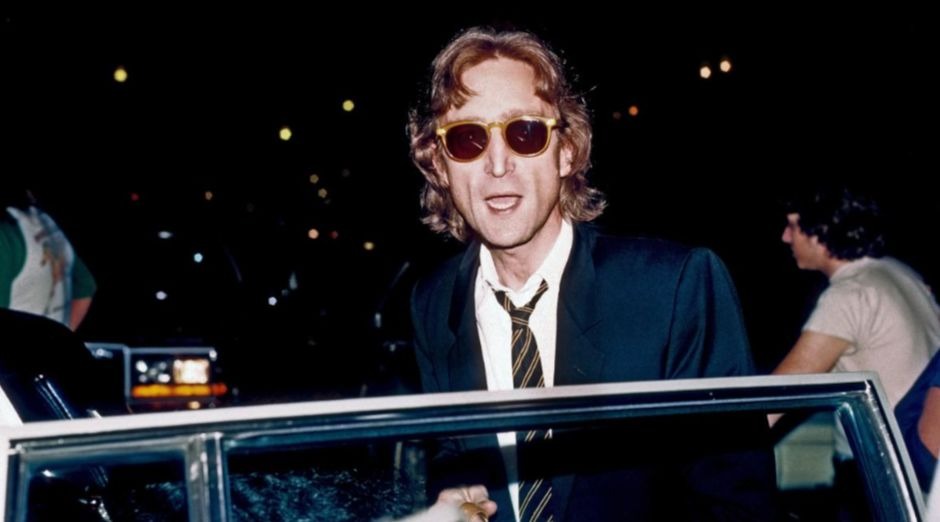 The Beatles are considered the best band of all time and it’s not easy to pick just a few good songs from their discography. John Lennon revaled his 5 favorite Beatles songs in an interview with Rolling Stone back in 1968 and the chosen ones were not obvious.

“I Want To Hold Your Hand”

“I Am The Walrus”

The musician revealed the songs after being asked which was his favorite Beatles song written by him. He went on and said: I always liked ‘[I Am The] Walrus’, ‘Strawberry Fields’, ‘Help’, ‘In My Life’.

When questioned why he chose “Help!”, he said: “Because I meant it, it’s real. The lyric is as good now as it was then, it’s no different, you know. It makes me feel secure to know that I was that sensible or whatever- well, not sensible, but aware of myself. That’s with no acid, no nothing… well pot or whatever.” Lennon clarifies his point, “It was just me singing “help” and I meant it, you know. I don’t like the recording that much, the song I like. We did it too fast to try and be commercial.”

Besides those songs, the musician also picked ‘I Want To Hold Your Hand’, saying: “We (Paul & John) wrote that together, it’s a beautiful melody. I might do that and ‘Help!’ again. Because I like them. I sing them, you know, they’re the kind of songs I like to sing.”

When asked about ‘Strawberry Fileds Forever’, that he also liked, John Lennon said:

“Because it’s real, yeah. It’s like talking you know, ‘I sometimes think no but then again I mean-‘ you know, like that. It’s like that Elton John one where he’s talking to himself sort of singing which I thought was nice.”

Talking about another song he liked, “Girl”, the musician said:

“’Girl’ was real. There’s no such thing as the girl, she was a dream, you know. But the words are alright. It’s about, well, ‘she was taught when she was young that pain would lead to pleasure.’ All that, there’s, sort of, philosophy quotes. I was thinking about it when I wrote it, it was just a song. And it was about that, that turned out to be Yoko in the end, girl that a lot of us were looking for.”

He also talked about “Across The Universe, saying is one of the band’s best songs:

“It’s one of the best lyrics I’ve written. In fact, it could be the best, I don’t know. It’s good poetry or whatever you call it. Without tunes it will stand.”