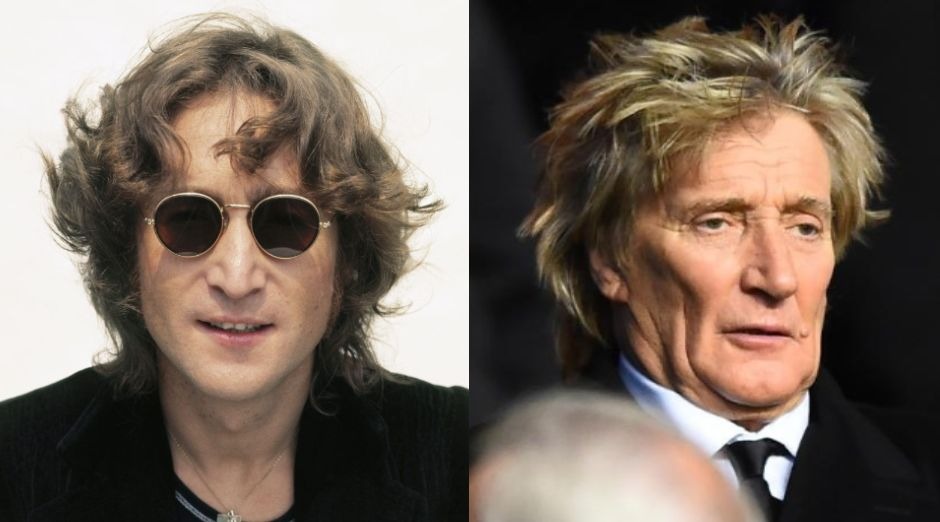 John Lennon accused Rod Stewart of plagiarizing iconic Beatles song “Don’t Let Me Down” in the 1976 song released by the former Faces “Killing of Georgie”.

In an interview with David Sheff, John Lennon talked about Rod Stewart’s rip-off:

“By the way. Rod Stewart turned that into ‘[Georgie] don’t go-o-o.’ That’s one the publishers never noticed. Why didn’t he just sing ‘Don’t Let Me Down’? The same reason I don’t sing other people’s stuff: because you don’t get paid.”

Back in 2016, Rod Stewart responded to The Guardian about that:

“It does sound like it. Nothing wrong with a good steal. I’m sure if you look back to the ’60s, you’d find other songs with those three chords and that melody line. It’s a fair assessment but considering both Lennon’s lift of Berry and George Harrison’s lift from The Chiffons’ ‘He’s So Fine’ are far more slight than this, perhaps they had the knives out for The Beatles.”

Hear The Beatles “Don’t Let Me Down” and Rod Stewart “Killing of Georgie”:

Paul McCartney once admitted that he had taken Berry’s bassline for ‘I’m Talking About You’ and used it for The Beatles own ‘I Saw Her Standing There’, for example. McCartney confessed: “I played exactly the same notes as he did and it fit our number perfectly. When I tell people about it, I find few of them believe me.”