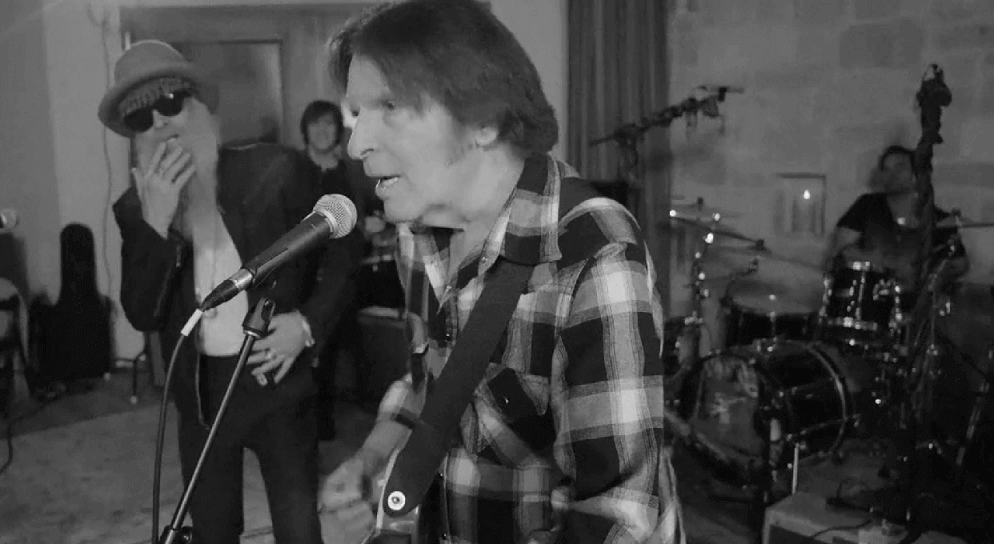 In the middle of a tour alongside ZZ Top, John Fogerty joined Billy Gibbons in the collaboration of a new song. “Holy Grail” brings a letter about mystical plans and the nectar of the gods until the two artists join their voices in the chorus.

“Working with John Fogerty to create a song is incredible,” Gibbons told Rolling Stone magazine, “It’s a classic with an exciting climax.”

Fogerty and ZZ Top began their Blues and Bayes Tour in May of this year and will return at the end of June for their North American tour. The former frontman of Creedence Clearwater Revival released his latest work in 2013, the album Wrote a Song for Everyone while ZZ Top released La Futura a year earlier. In 2015, Gibbons released the first solo career album, Perfectamundo.