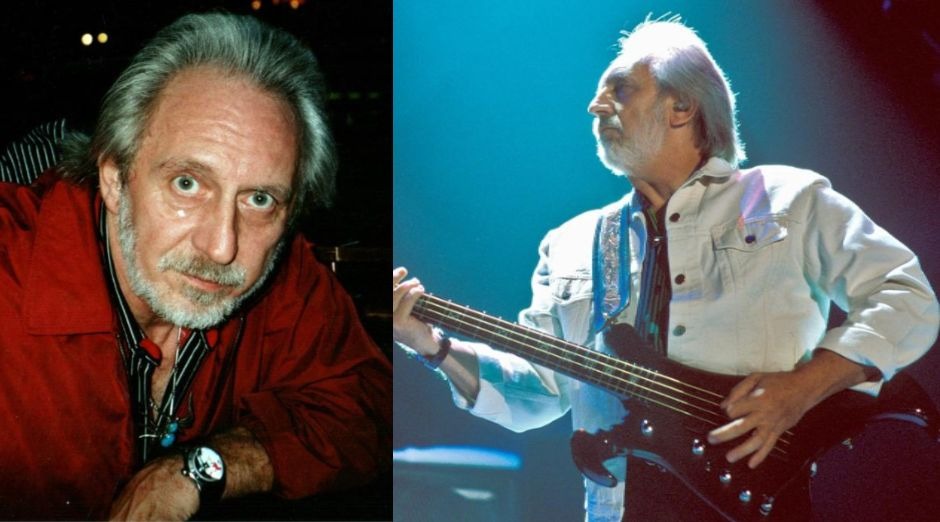 The Who‘s John Entwistle was definitely one of the best bassists of all time that inspired a whole generation of musicians like Geddy Lee (Rush) and Steve Harris (Iron Maiden). He was born in England on 9 October 1944 and died on 27 June 2002 in Las Vegas. John was the only member of the band to have formal musical training. He was inducted into the Rock and Roll Hall of Fame as a member of the Who in 1990. 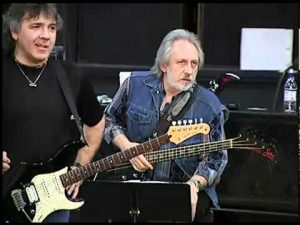 Entwistle died in Room 658 at the Hard Rock Hotel and Casino in Paradise, Nevada, on 27 June 2002, one day before the scheduled first show of the Who’s 2002 United States tour. He was 57 years old. Entwistle had gone to bed that night with Alycen Rowse, a local stripper and groupie, who awoke the next morning to find Entwistle cold and unresponsive. The Clark County medical examiner determined that his death was due to a heart attack induced by an undetermined amount of cocaine. Entwistle already had severe heart disease and usually smoked 20 cigarettes a day.

Entwistle had undergone a medical examination for insurance purposes before the Who’s 2002 tour started. The exam revealed high blood pressure and high cholesterol levels. Entwistle’s authorised biographer Paul Rees has suggested that a more detailed physical examination would have revealed that three of his arteries were blocked and necessitated surgery.

The Who first concert after John Entwistle’s death:

The Who rehearsal with John Entwistle few weeks before his death

Continue Reading
You may also like...
Related Topics:articles, CLASSIC ROCK, Featured, john entwistle, the who