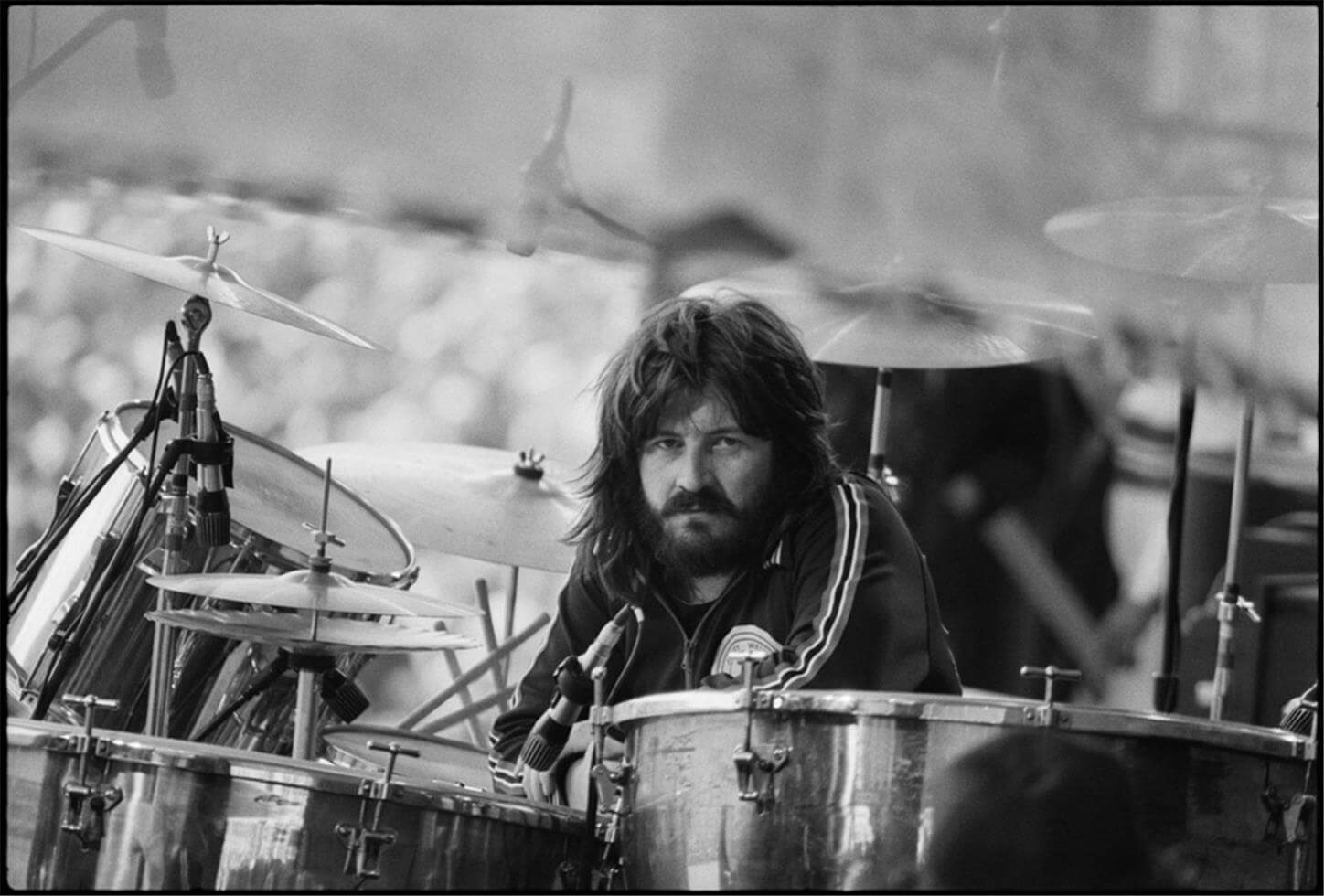 festival that will have his name. John Bonham: The Celebration will take place September 22, three days before the date that marks 38 years after his death, in Redditch, Worcestershire, England.

The festival’s attractions haven’t yet been announced, but it has been announced that drummer artists and colleagues will be part of the celebration. “This memorable event will have a mix of well-known artists and musicians who are starting their career and they will all be investing their time to remember John Bonham and raise money for the Teenage Cancer Trust,” said the event spokesman. 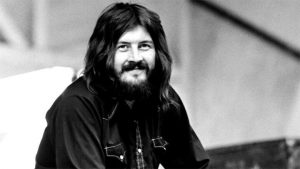 Tickets are on sale at the event’s official website and cost £ 25.

Bonham died on September 25, 1980 at the age of 32 after suffering intoxication. In December of that year, Led Zeppelin declared the end of the band.