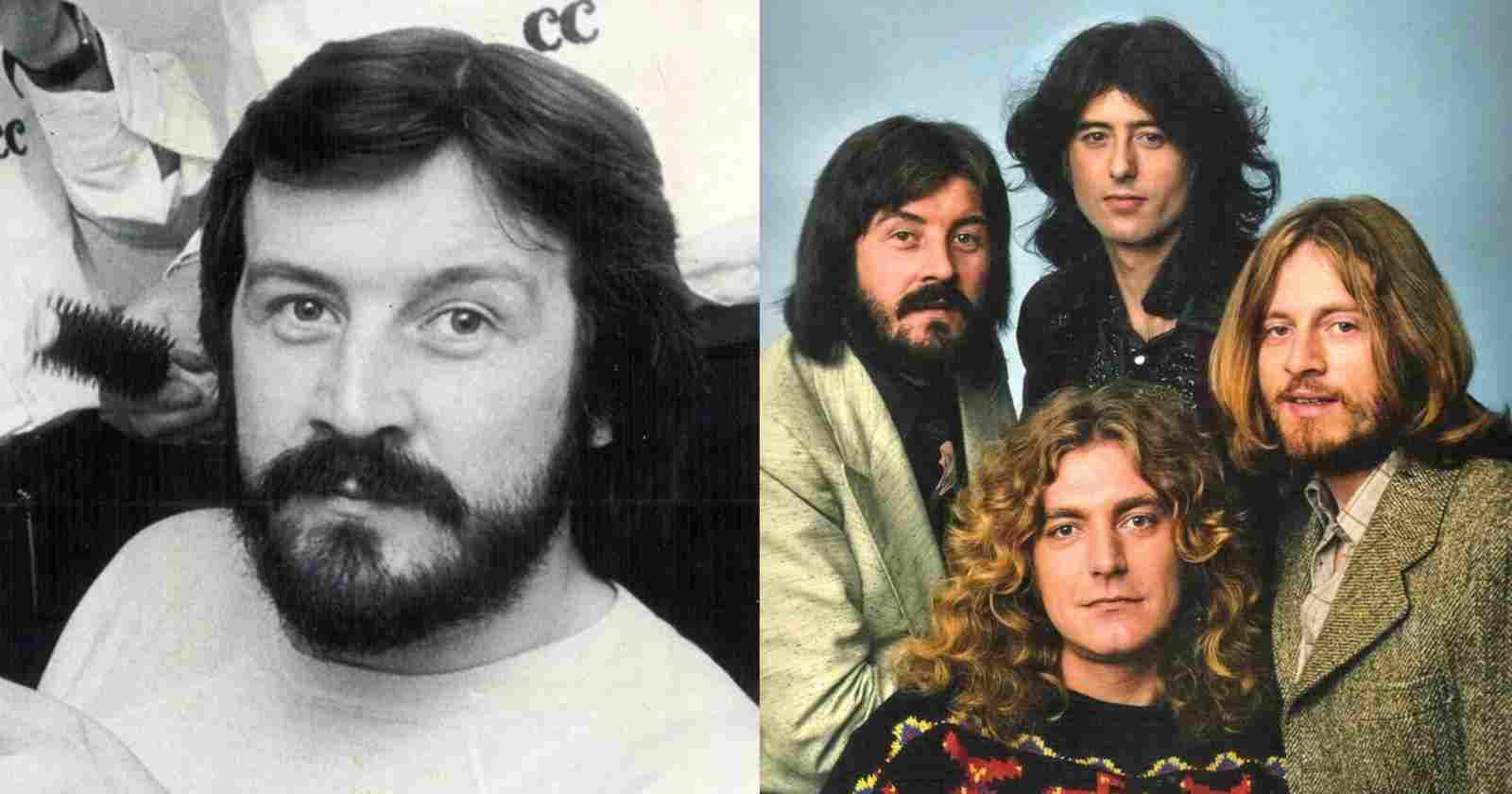 Led Zeppelin is one of the biggest bands of all time that toured around the world during the 70’s. The late drummer John Bonham recalled in an interview with his brother, Mick Bonham back in 1973 about when a guy pointed a gun at the band in Texas.

John Bonham about touring and when a guy pointed a gun at Led Zeppelin in Texas:

“We enjoy playing. Every gig is important to us. In this business, it doesn’t matter how big you are, you can’t afford to become complacent. If you adopt that attitude you’re dead. That’ll never happen to us.”

“There are some bands who tour America as many times as possible, but although we could do this, the result would be that the audience would go along for the sake of going to a concert and not because it’s an event. Before long your prestige goes and you burn yourself out. You must create your own demand.”

“Sometimes touring gets a bit wearing, but that’s only I’m married with kids at home. I’ve never gotten pissed off with the actual touring. I enjoy playing – I could play every night. It’s just being away that gets you down sometimes. I still enjoy going through different towns that we haven’t been to before. But you get fed up with places like New York because they’re not interesting anymore.”

“The restaurant scene in the South can be unbelievable. We’ve stopped for a coffee and watched everybody in the place get service. People who came in after we did. Everybody sits and glares at you, waiting and hoping that you’ll explode and start a scene.”

“We even had a gun pulled on us in Texas. Some guy was shouting out and giving us general crap about our hair and all: we simply gave it back to him. We were leaving after the show and this same guy turned up at the door. He pulls out this pistol and says to us, “You guys gonna do any shouting now?” We cleared out of there ‘Tout de suite'”

About touring in Japan

“It was a fantastic place to play. Rock music only started to really happen there a few years ago, but it’s now the second biggest market in the world. The people were so friendly and we had the best rock promoter in the world there looking after us. It turned out the ‘Immigrant Song’ is one of our biggest favourites in Japan, and it’s the number we always open with. So the audiences were going potty right from the start.”