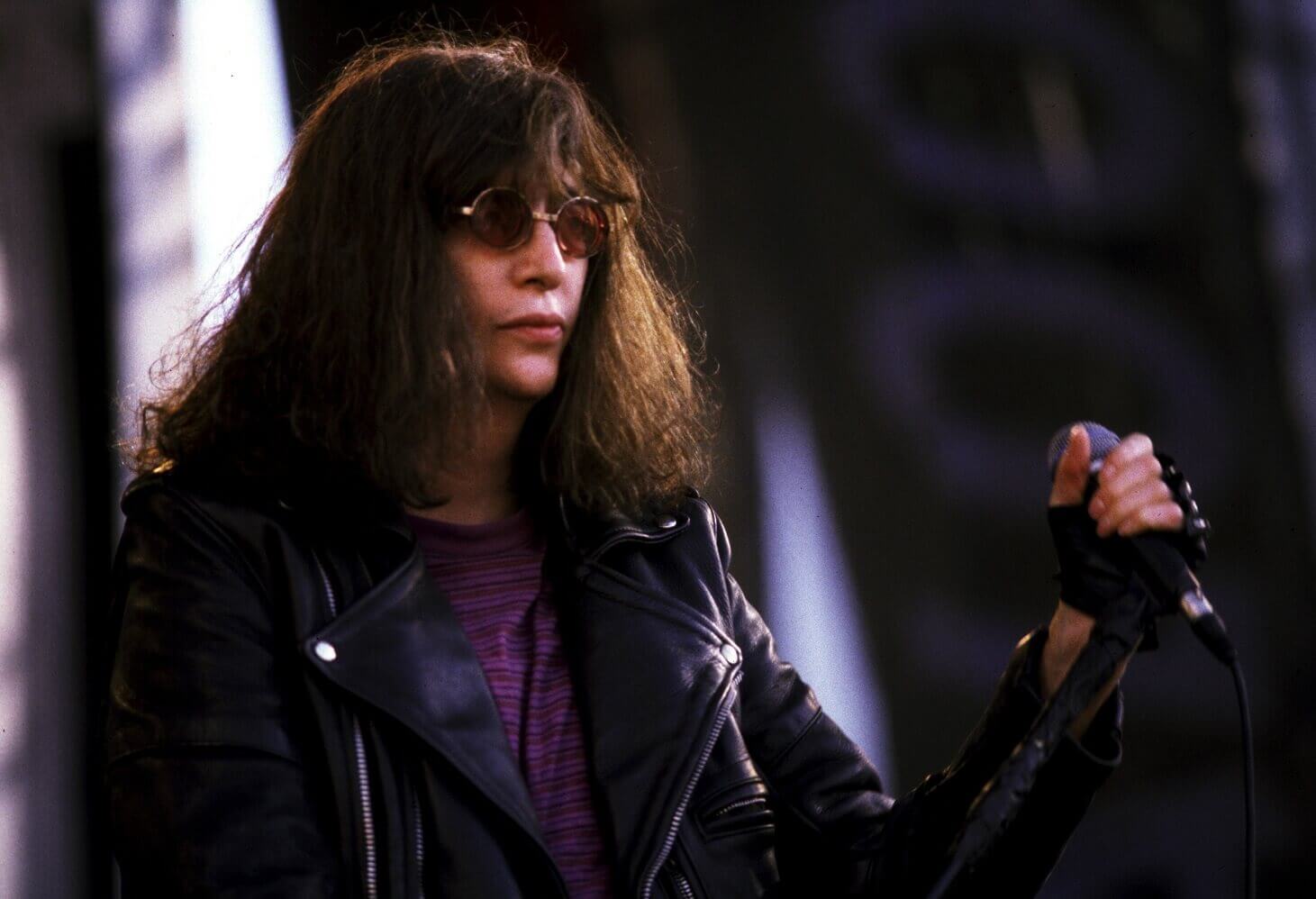 Green Day leader Billie Joe Armstrong has just posted two cool pics on his official Instagram account. There, the musician shared a letter he received from master Joey Ramone after the birth of his son in 1995.

In addition to congratulating the couple for the child, Joey also talked about several ideas he had at the time and one of them was to organize a “Punk Lollapalooza” festival that would have bands like Ramones, The Offspring, Rancid, Hole, Henry Rollins, Iggy Pop and ” the Motorhead maybe.”

Have you ever wondered if this tour had really happened, even more with the curatorship of some of the top names in the history of Punk Rock? Maybe it was not exactly what Joey Ramone thought, but something similar was born in 1995 with the Warped Tour, later renamed VANS Warped Tour by winning sponsorship of the brand.

Lollapalooza was born in 1991 and until 1997 was an itinerant festival, idealized by Perry Farrell with bands of the most diverse subgenres of alternative rock.