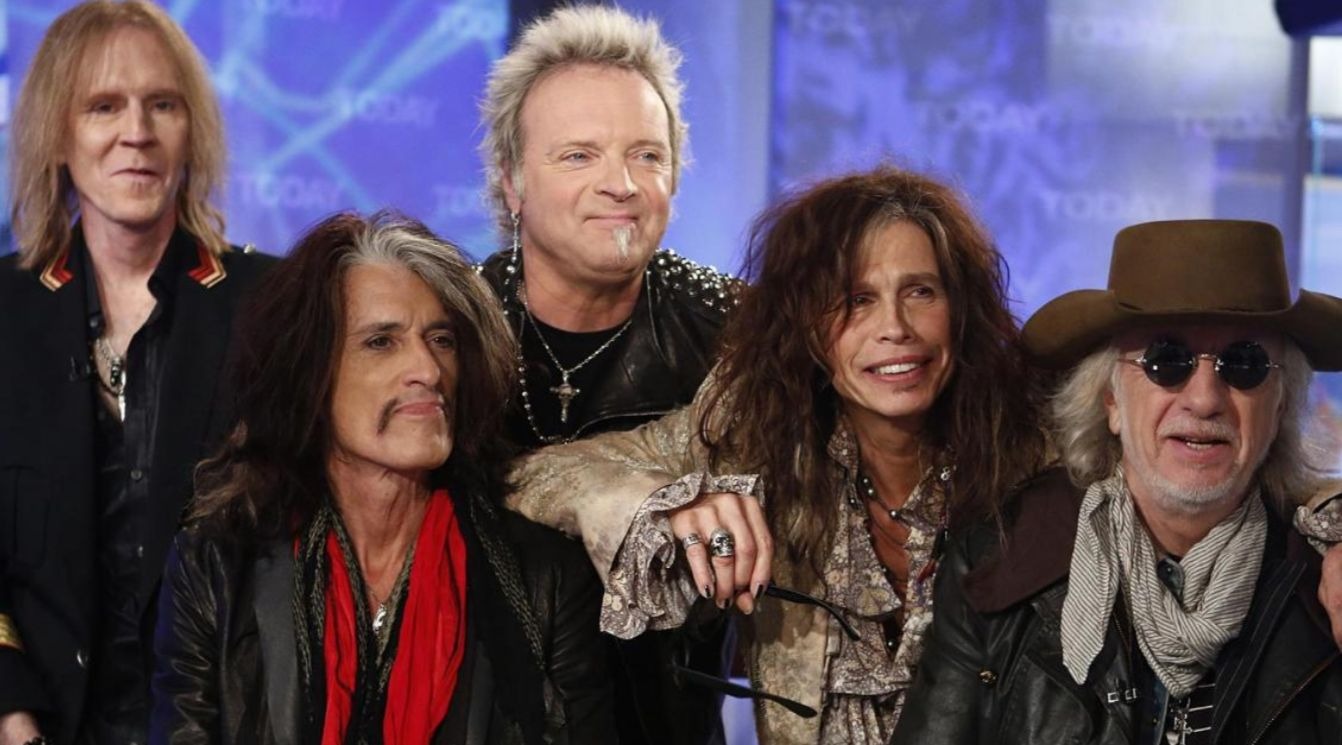 Legendary Aerosmith drummer Joey Kramer didn’t appeared on the band’s concert on tuesday (23) and now the motive was revealed. The reason was discr described as a “minor accident”, he won’t play on the next concerts.

The journalist John Katsilometes of the Las Vegas Review-Journal tweeted the news.

“From @Aerosmith management: ‘@joeykramer had a minor accident and is totally fine, but he hurt his shoulder in the process so he won’t be playing tomorrow.’ Tomorrow meaning Friday @ParkTheaterLV. No other information at this time.”

Kramer was born and raised into a Jewish family. He has become a born-again Christian. Kramer was born in the Bronx, New York City, the son of Doris and Mickey Kramer, a businessman. His memoir, Hit Hard: A Story of Hitting Rock Bottom at the Top, was released on June 30, 2009.

Kramer is credited with originating the name Aerosmith. In his memoir, Kramer revealed that he idly conceived the name Aerosmith while listening to Harry Nilsson’s album Aerial Ballet in 1968, two years before the band was formed. Kramer insists that there is no connection between the name “Aerosmith” and Sinclair Lewis’ novel Arrowsmith. Shortly before joining Aerosmith Kramer worked with Chubby & the Turnpikes (later to be known as Tavares) alongside Bernie Worrell.

He made a guest appearance in the 22nd season of The Simpsons, in the episode “The Ned-Liest Catch”, as a former partner of Bart’s teacher Mrs. Krabappel, as told in the third-season episode Flaming Moe’s, which featured the whole of Aerosmith, the first-ever band to guest star on the show. In 2015, Kramer tweeted about how he had been made into a Simpsons action figure.