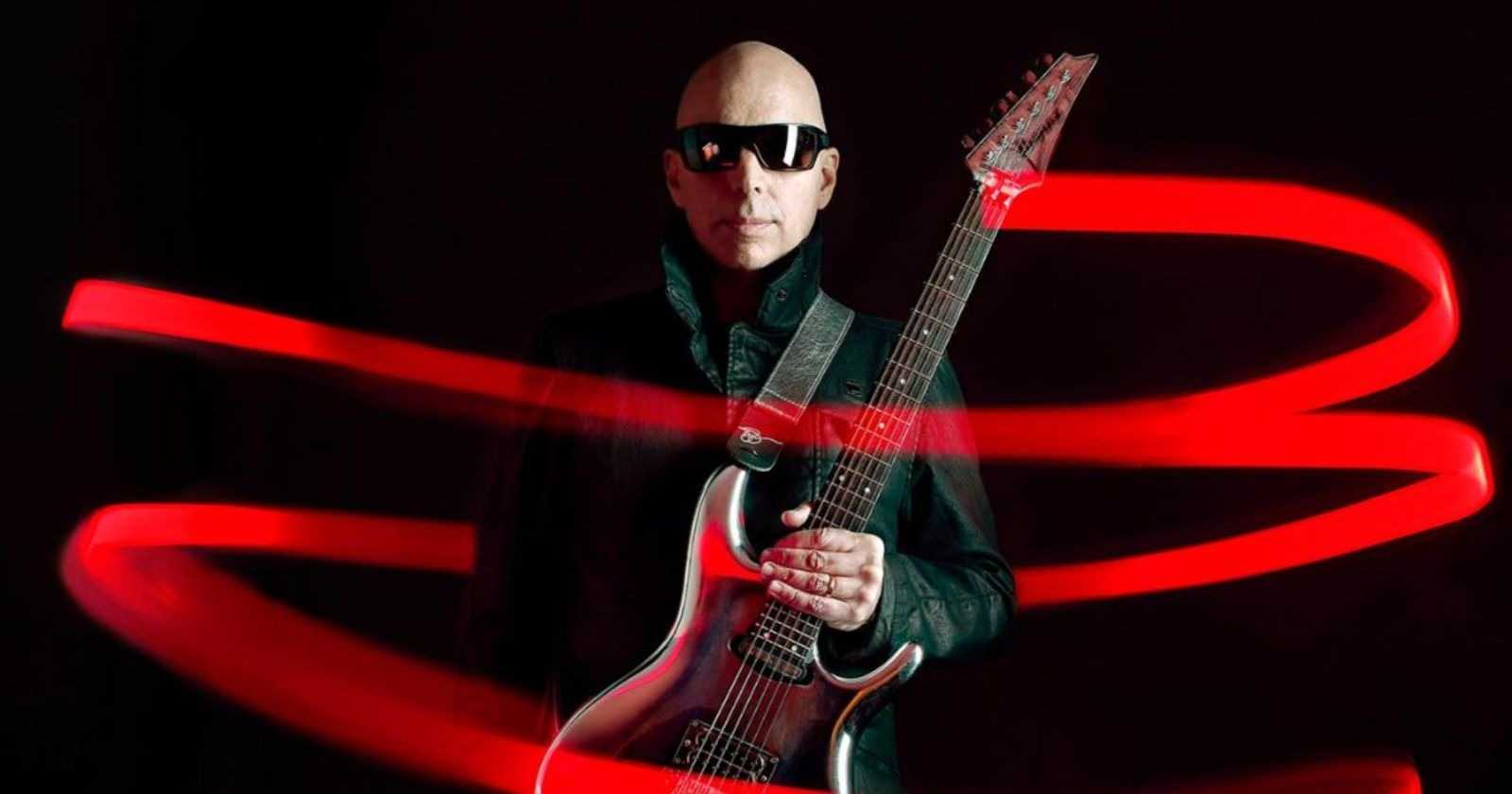 Virtuoso guitarist Joe Satriani revealed in an interview with Music Is Win which musicians he would choose for his dream band. Satriani released recently his new album “Shapeshifting”, with 13 tracks.

Joe Satriani reveals which musicians he would choose of his dream band:

“Well, I think Elvin Jones on the drums and Jaco Pastorius on the bass. I think Rai Thistlethwayte, my new keyboard player, I’d put Rai on the keyboards. Do I get one more guy? Maybe I’d get Robert Plant to sing. I love how Robert knows how to step out of the way. You know when you listen to those, what was it called – ‘How the West Was Won,’ all that live Zeppelin stuff.”

“First of all, Jimmy Page is godlike! I mean, he’s just like an improvising ‘freakazoid’ and no matter how everybody – all the fans – hang on to every note that he played on the albums, he just will not play it the way it’s on the album.”

“Every performance he does something so risky, so out there. And Robert Plant just hangs in there with the band, it’s absolutely amazing. He’s like Billy Holliday and Miles Davis rolled into a white rock ‘n’ roll singer from England.”

“He’s part of the energy, which is really interesting. If anyone hasn’t listened to his podcast, he’s got some great podcasts where you can really tap into the heart and soul and the mind of Robert Plant – ‘Digging Deep,’ I think it’s called.”