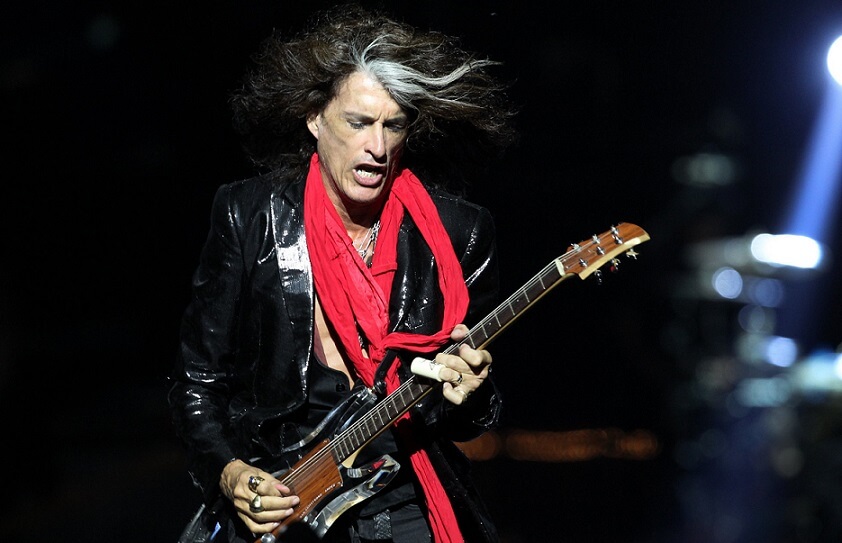 According to TMZ, Perry fell into the dressing room after the show. Paramedics attended the musician on the spot, placing a tracheal tube down the throat in order to release the passage of air. Then they rushed him to the hospital.

On Sunday, 11, the guitarist was still hospitalized, according to the press secretary, and is awake and communicating. Perry needed to cancel a scheduled show this week in Florida but “must resume his tour later this month.” The cause was not revealed.

He published this image:

Before the show, Perry and Joel shared a photo on Instagram: