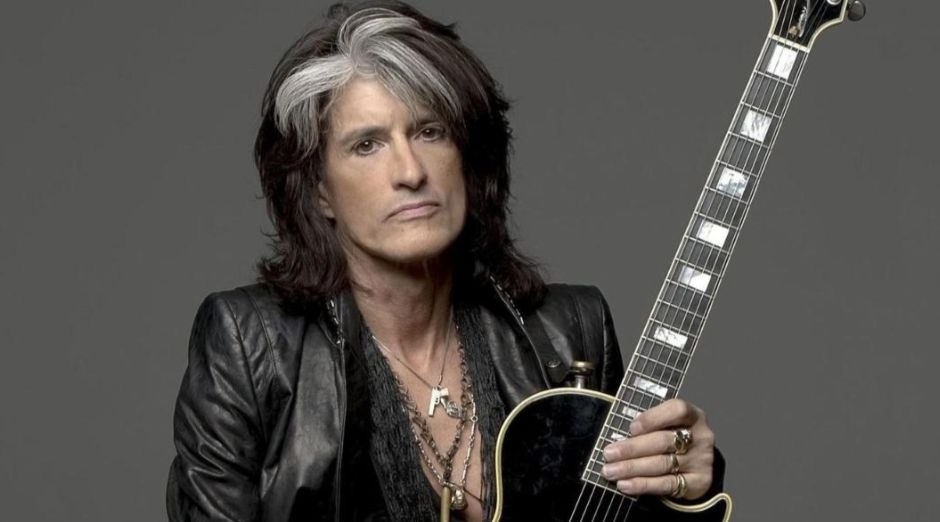 Legendary Aerosmith guitarist Joe Perry said in an interview with Guitar Magazine that Guitar Hero days are over, since the instrument is not that important anymore in modern music.

“We’re all entertainers, so I want to give him the best bed he can have,”. “Then, when it’s time for me to do a solo, sometimes it’s better to just not. You don’t have to do a solo anymore.”

No more solos? Say it ain’t so…

“The days of the guitar hero are kind of past. It’s like any other instrument, standard operating equipment.

“Back when we were starting, nobody had guitars that sounded like Zeppelin and The Stones – they were new instruments. All of those guys were experimenting with guitars played through distorted amps, and Hendrix was creating sounds that nobody had ever heard before.

“It was a pretty phenomenal instrument when I was growing up. It’s evolved to a point where even the shape of them is iconic around the world. They represent freedom, America.”

What about the state of the guitar in modern music?

“Kids now, they look at it as just one more instrument, one more voice that they can use to write a song and help people grab onto it. They’re coming up with melodies and songs, which is really what it’s all about.

“There are a lot of other great guitar players out there, people interpreting it from wherever they learned it, whether it’s country or rock, pop, rap, whatever. It’s a very adaptable instrument.

Perhaps the dogs are more effective.

“[Laughs] Yeah, things have leveled out. It’s not the same as it was in 1968 when you had Jimmy Page and everyone in the audience was there to hear him.”

Do you think there’s anybody still carrying that torch?

“Jeff Beck. He’s probably the one. Still a guitar hero. He’s still making sounds out of that thing that will stand out heads, hands, and feet above everybody else – forever.

“Me, I’m still out there scruffing it out.”

What ground is there left to cover? What’s next for Aerosmith?

“All I know is that because we’ve had so many generations of fans, a lot of them don’t know the songs from the early days, so I want to bring them back into the set.

“I don’t see a reason to write a new album when we have five albums from the 1970s that most people don’t know about.

“Those are the songs that influenced Slash, influenced the Foo Fighters, influenced all those bands that come up and say, ‘I picked up the guitar because of ‘Toys in the Attic.” I look at them as brand-new songs. So we’re still fucking around with them.”