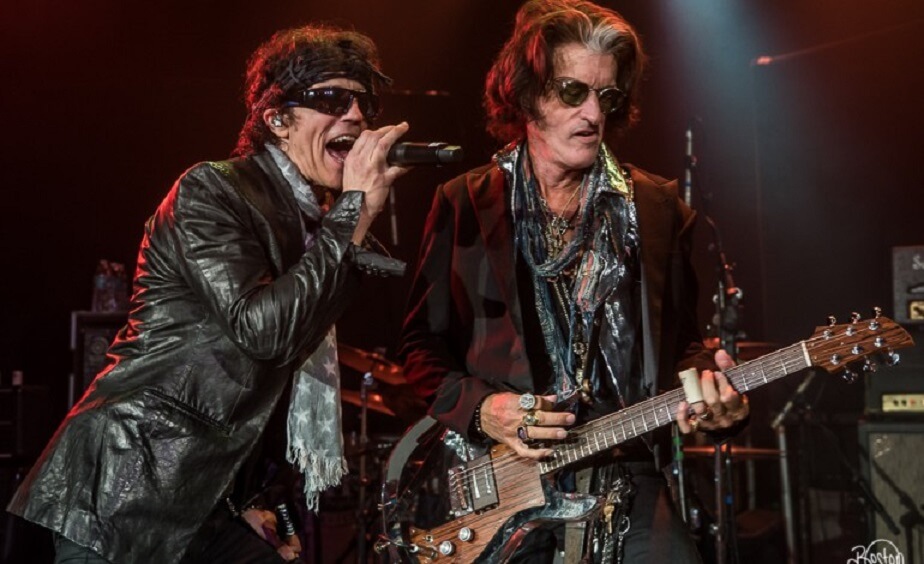 “Quake” will be officially released as a bonus track on the vinyl record of the album Sweetzerland Manifesto, LP released in January this year by the guitarist.

The tune came with a lyric video directed by Roman Perry, son of Joe, and shows the musician playing the track next to an amplifier.