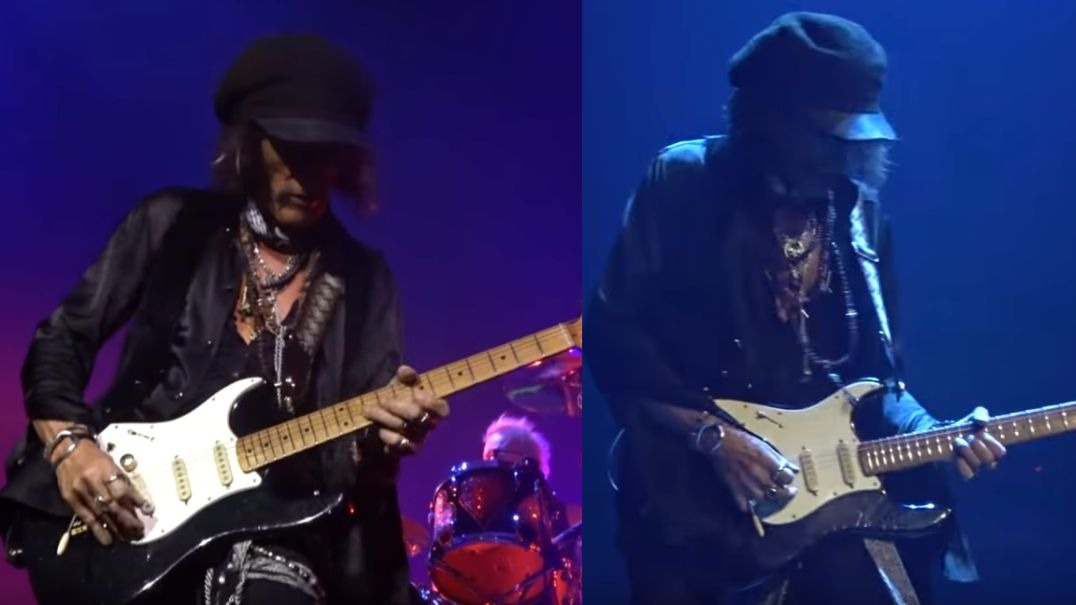 Aerosmith fans are expressing concern for guitarist Joe Perry on social networks following a video of the band’s show at a casino in Las Vegas last Saturday (13) shown on YouTube. In the video, Perry made mistakes playing the song “Livin ‘On The Edge” and his guitar was out of tune.

In the comments of the video, fans pointed out the problems with Joe Perry. Some have even worried about the health of the guitarist, who was hospitalized twice in recent years – in 2016 after falling during a Hollywood Vampires show, and in 2018 due to breathing problems.

“Joe Perry forgot how to play the song and tune the guitar?” Said one fan. “Even Steven (Tyler, lead singer) does not sound good, but I think Joe’s horrible way of playing him upset Steven. It was tough.Joe seems to have been a bit sick a few years ago and now with this recent problem, maybe it’s time to stop” , said another. “After so many years in a hurry, time is charging for them. I still have a lot of respect for these guys and I will forever be the biggest Aerofanatic,” said a third.

The Aerofanatic fan club posted the video in question on their social networks and said, “What the fuck is that? […] This has made me genuinely worried, I hope and I pray that he is ok physically. not as a fan but as a concerned person about the health and well-being of another human being. Maybe I’m exaggerating, but I feel I do not.”

Jake E. Lee reveals if Ozzy really drank his own urine back in the 80s
10 crazy Heavy Metal subgenres you didn’t know
Advertisement
To Top