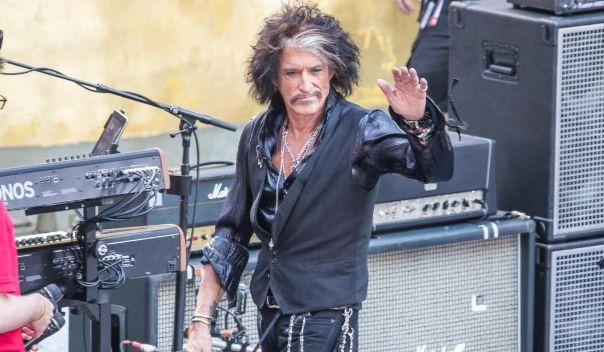 In an interview with Guitar Player Magazine, the legendary Aerosmith guitarist gave his opinion about the current state of rock music.

“Rock definitely has its place alongside pop and dance and hip-hop and country and all of that. And to me, there’s this feeling of a resurgence, or at least of finding its level again.

“One thing we’re seeing is there are a lot of younger kids who want to see the real thing – the guys that played the music that they grew up listening to. And there are also a lot of talented younger bands that are coming up with good stuff.

“Whether they can take it to the next level, that remains to be seen. But I don’t think there will ever be another earth-shaking event like the Beatles. I mean, there could be, but I don’t know. …

“The way I see it, it might not be like the days when rock really ruled the roost, but, you know, if 20% of the people love rock ‘n’ roll, 20% of the people now might mean 20 times as many people as it did 50 years ago, because there’s just that many more people in the world. And hell, half the good rock ‘n’ roll I hear these days is in TV commercials! So it’s amazing to me how much the music has become part of the mainstream.”