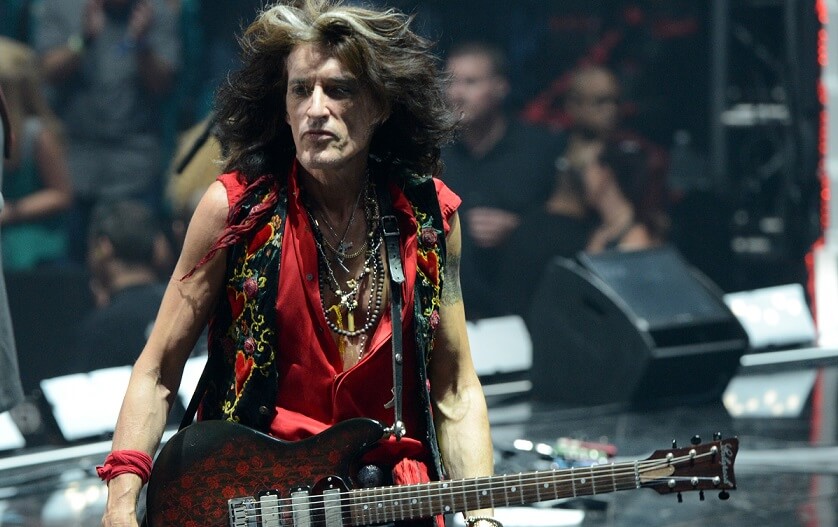 After the recent collapse after a performance in Billy Joel’s concert, Joe Perry canceled his solo tour dates that were promoting his new record “Sweetzerland Manifesto”

“Just wanted to thank everyone for all of the kind messages I’ve received this week. I’m home and doing well, but the doctor recommends a bit more downtime before getting out to rock again, so regrettably I had to cancel my upcoming tour dates. Was really looking forward to playing these shows with Brad and Gary and seeing all of you who were planning to come out and support us. We will be back out as soon as possible. Wishing you all happy holidays and looking forward to seeing you in 2019.”

The musician collapsed in the dressing room at Madison Square Garden in New York on November 11.