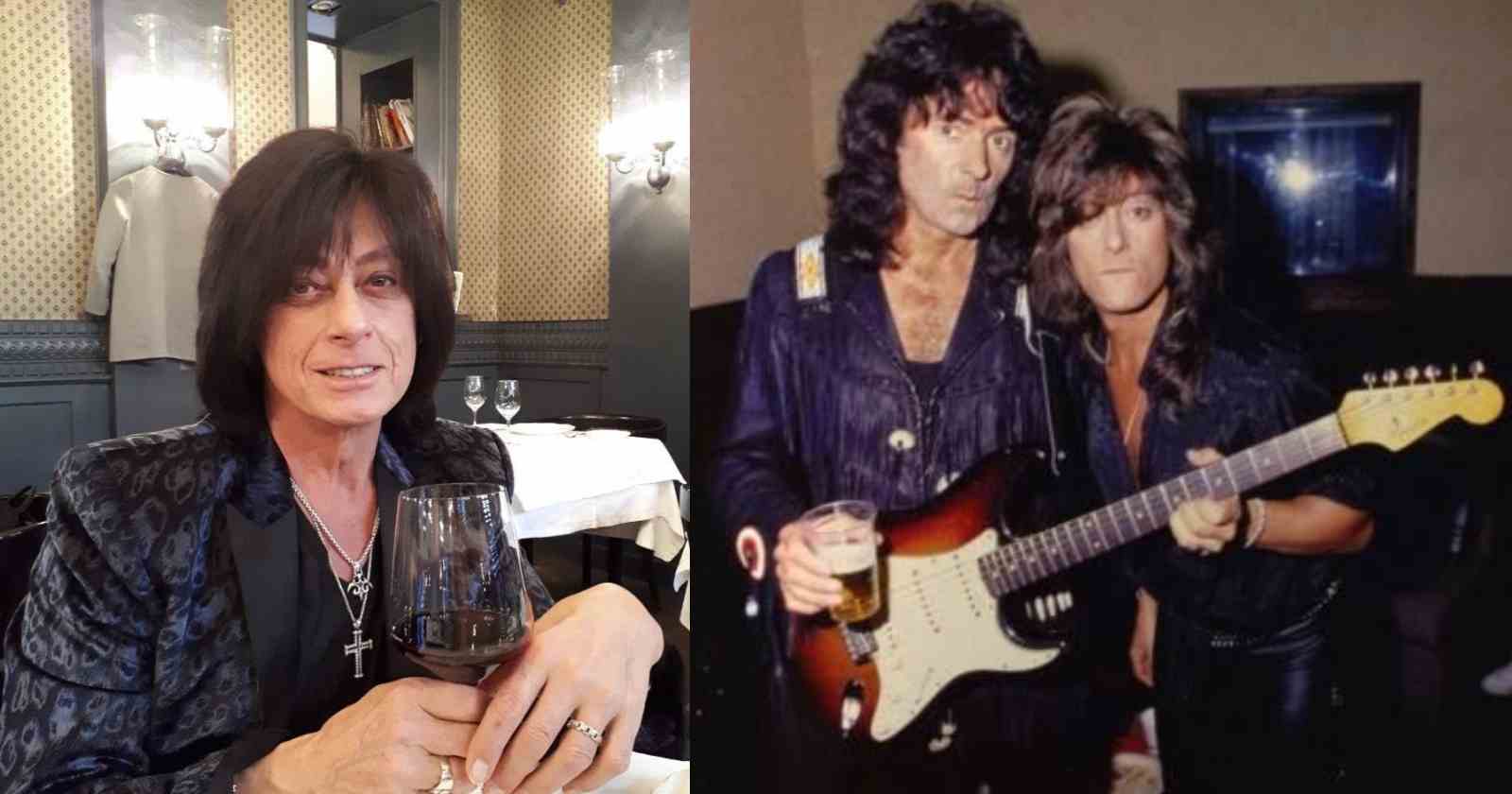 The American singer Joe Lynn Turner recalled in an interview with EON Music the experience he had working with Deep Purple back in the late 80s and early 90s. After the classic singer Ian Gillan left the group he was invited to join the band and they recorded one album “Slaves & Masters” (1990). Turner had already worked with bassist Roger Glover and guitarist Ritchie Blackmore in Rainbow from 1980 to 1984, recording classic albums like “Difficult To Cure” (1981), “Straight Between The Eyes” (1982) and “Bent Out Of Shape (1983).

The musician is currently promoting his new solo album “Belly Of The Beast”.

“First of all, doing the album with the guys was amazing. They were always one of my favourite bands, if not one or two on the top of the list. So to write with them, and let me just preface this, whatever people say; ‘four guys from Deep Purple, three guys from Rainbow; they’re going to call it Deep Rainbow’, regardless of that, people are afraid of change.

“So they go; ‘oh, we want [Ian] Gillian, we want [Ronnie James] Dio, we want this’ – fine, whatever, but if you open your mind and you open your ears, it’s pound for pound, song for song; singing, writing, performance and production, a great album.”

“If you didn’t know who it was and you’re putting it on, you’d say; “that’s a great album!” So, I preface it by saying we put out a great album, we had a blast on tour, we played big shows, and I think the novelty of me being the lead singer at that point brought in all the Rainbow people as well – not that they weren’t there for Ritchie [Blackmore] anyway,” Joe Lynn Turner said.

Besides being part of Rainbow and Deep Purple, Joe Lynn Turner also recorded with names like Yngwie Malmsteen, Glenn Hughes and Michael Schenker.