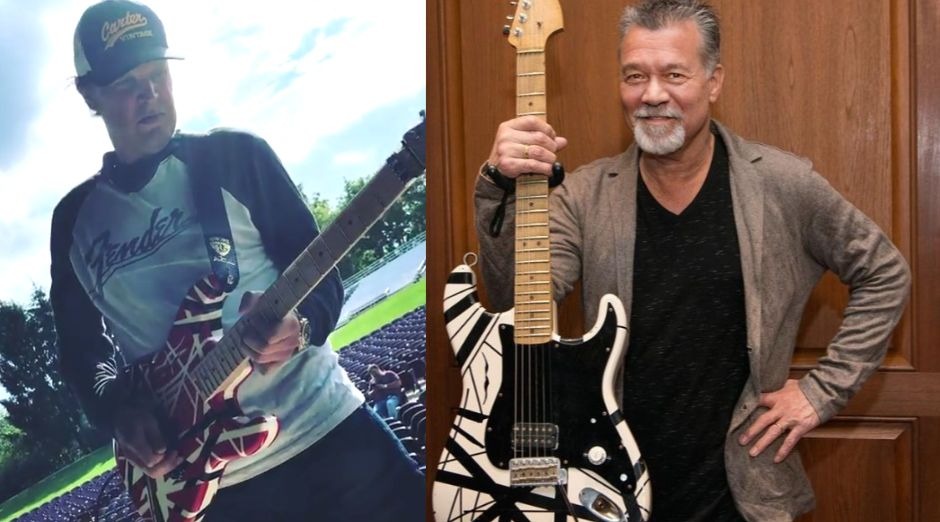 Joe Bonamassa (born May 8, 1977) is an American blues rock guitarist, singer and songwriter.

When he was 12 years old, Bonamassa opened for B.B. King. In the last 13 years Bonamassa has put out 15 solo albums through his independent record label J&R Adventures, of which 11 have reached number 1 on the Billboard Blues charts.

Bonamassa has played alongside such artists as Stephen Stills, Eric Clapton, Blondie Chaplin, Foreigner, Buddy Guy, Steve Winwood, Warren Haynes, Solomon Hicks,and Derek Trucks among others. His career highlights include performances at the Royal Albert Hall and a Grammy Award nomination in 2013.

In addition to his music career, Joe Bonamassa runs a nonprofit organization called the Keeping the Blues Alive Foundation, whose mission is to further music education by funding scholarships and providing music education resources to schools in need.

Unlike many blues rock guitarists that came before him, Bonamassa’s influences are British and Irish blues acts rather than American artists. In an interview in Guitarist magazine he cited three albums that had the biggest influence on his playing: John Mayall & the Bluesbreakers with Eric Clapton (the Beano album), Rory Gallagher’s Irish Tour and Goodbye by Cream.