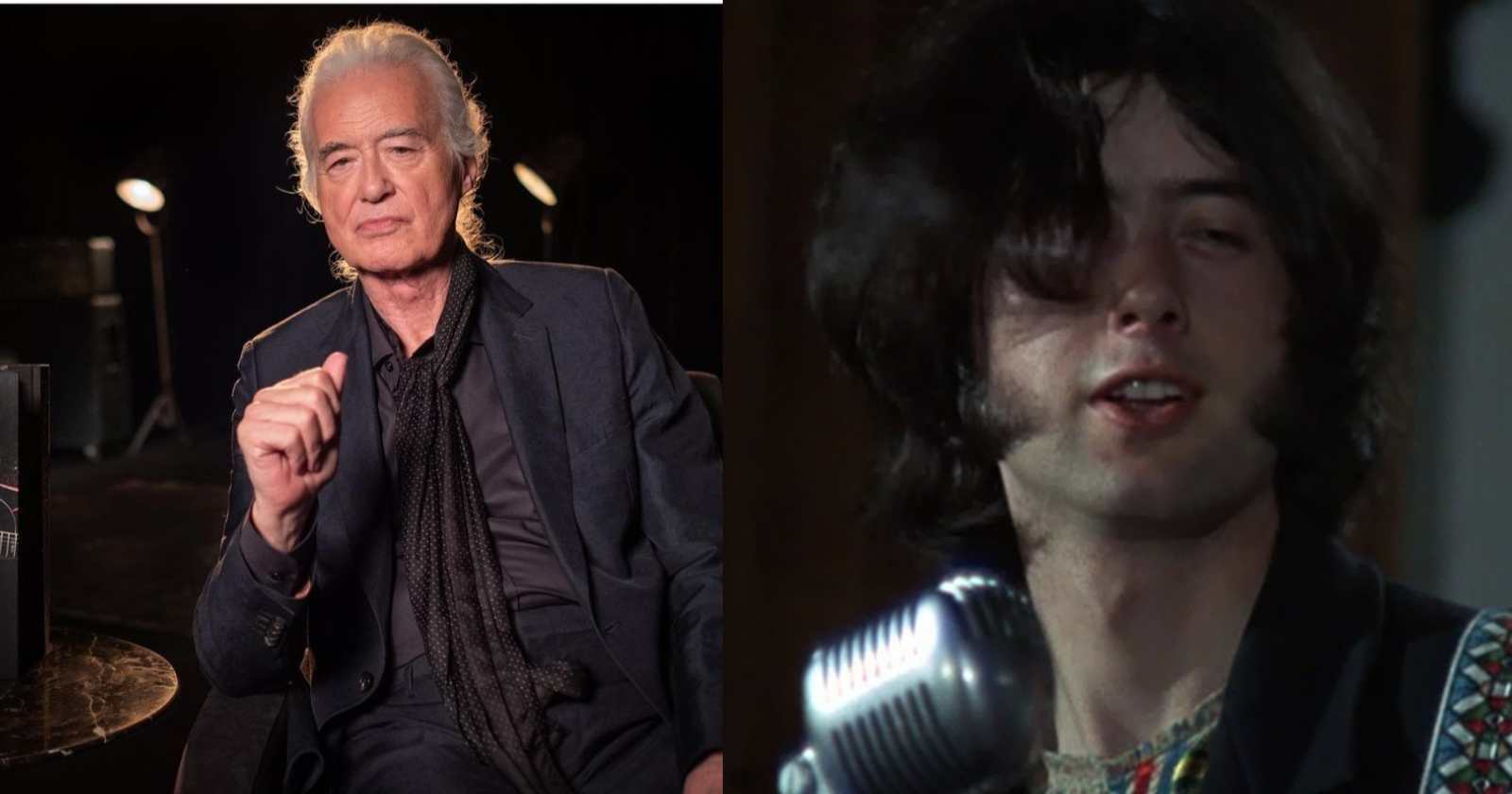 Led Zeppelin guitarist Jimmy Page shared some memories on his Instagram about the experience of being on The award-winning Michelangelo Antonioni film “Blow-Up” released in 1966. The musician appeared on the movie because The Yarbirds (Band he was in before Zeppelin) appeared on a scene playing in a club.

“The award-winning Michelangelo Antonioni film, Blow Up, was premiered on this day in 1966 in New York and went on general release. Although The Yardbirds were not invited to any of the premieres, some of us lined up with everybody else sometime after the event to see the film. Apart from the section we had recorded, we knew very little about the film.”

“The production team seemed to know as little about the plot as we did: in fact, it was said that Mr Antonioni had been asked what was the ‘Blow Up’ during the shoot and he replied ‘This is the blow up’, referring to the guitar breaking scene. I remember a very tall, statuesque woman in the line waiting to see the film, it was in fact Veruschka, a famous model of the time who featured in the film.”

“For Blow Up, The Yardbirds recorded the track ‘Stroll On’ at IBC studios in London. It was the first time Jeff Beck and I got to record with the guitars.”

The 1966 mystery thriller was directed by the praised Michelangelo Antonioni and produced by Carlo Ponti. It was Antonioni’s first entirely English-language film. It had the star David Hemmings who is in the movie a London fashion photographer who believes he has captured a murder on film. The film also has Vanessa Redgrave, Sarah Miles, John Castle, Jane Birkin, Tsai Chin, Peter Bowles, and Gillian Hills, as well as 1960s model Veruschka.

The story was inspired by Julio Cortázar’s short story “Las babas del diablo” (1959). The screenplay was by Antonioni and Tonino Guerra, with English dialogue by British playwright Edward Bond.

The cinematographer was Carlo di Palma. The film’s non-diegetic music was scored by jazz pianist Herbie Hancock, while rock group the Yardbirds also feature. The film is set within the mod subculture of 1960s Swinging London.

In the main competition section of the Cannes Film Festival, Blowup won the Palme d’Or, the festival’s highest honour.