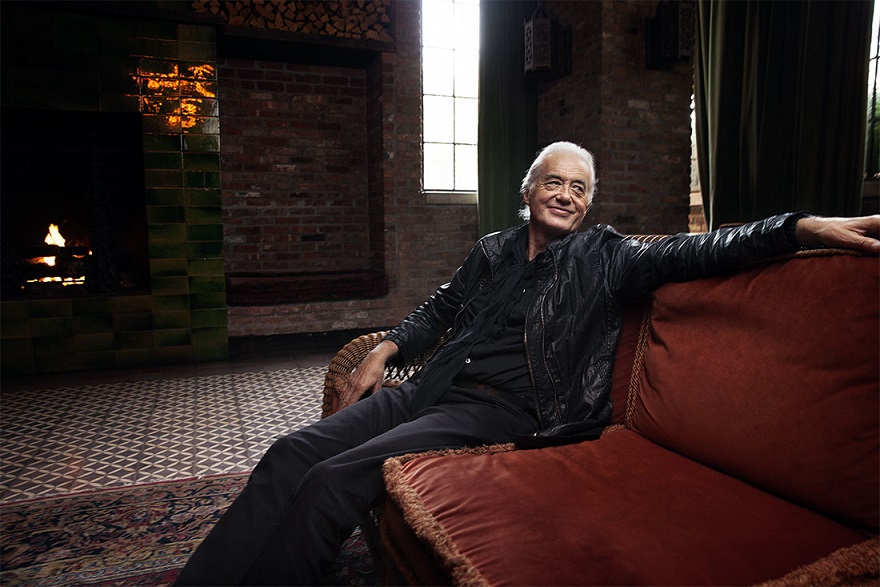 Legendary Led Zeppelin guitarist Jimmy Page talked to AAA about his musical journey and how he learned to play the guitar. 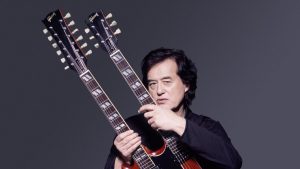 “I completed my studies at school and I decided to dive right into music. I left school and I was already playing in a group on weekends.

“They were a London group, and I was living in Epsom which is some distance. It wasn’t as though I was living in London but I was headhunted out of Epsom to join this band. And I was still in school, I was fast approaching my exams. So after my exams we were able to do more concerts. And we were touring around all over England.”

And about his relationship with the instrument, he said: 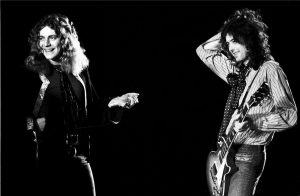 “I just had a connection with it, I clearly did. And the fact that I could actually play a chord on it and you just hear this thing going on, this wonderful resonance. It’s a tactile instrument as well. Through the years, guitarists that you know in any field… Well, I don’t know about classical so much, but certainly within the electric guitar we’ll say.

“If you had four guitarists that you know and the guitar on an amplifier there, they would come and play it, and it would sound exactly like they sound – because of the tactile aspects of the instrument. 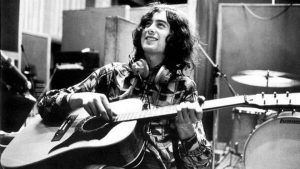 “It’s an incredible phenomena but it’s absolutely true. And I would play it and I wouldn’t sound like any of them. And it’s an extraordinary thing but it has a lot to do with this tactile instrument.”

He also remembered his first TV appearance, when he was only 13 years old:

“It was for a program called ‘All Your Own.’ And there was a name of the band, but I’ve actually got the script from the TV show and it has various things that are going to be within the show.

“And it just said ‘The Skifflers.’ [Laughs] There must have been hundreds of skiffle groups in England at the time what we just referred to as the skifflers.

“I was very, very nervous. I can see how nervous I am when I see that clip, because it was a big deal and you’re going to be on television which meant that your school friends would say ‘Look, that’s the boy from the school, he’s always playing the guitar if he can get away with it.’ 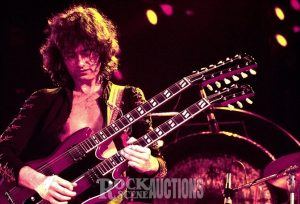 “It got to the point when my guitar was actually confiscated because I would take it to play it during recesses and breaks. Because I was so connected to the instrument I was constantly wanting to practice on it and learn more things.”