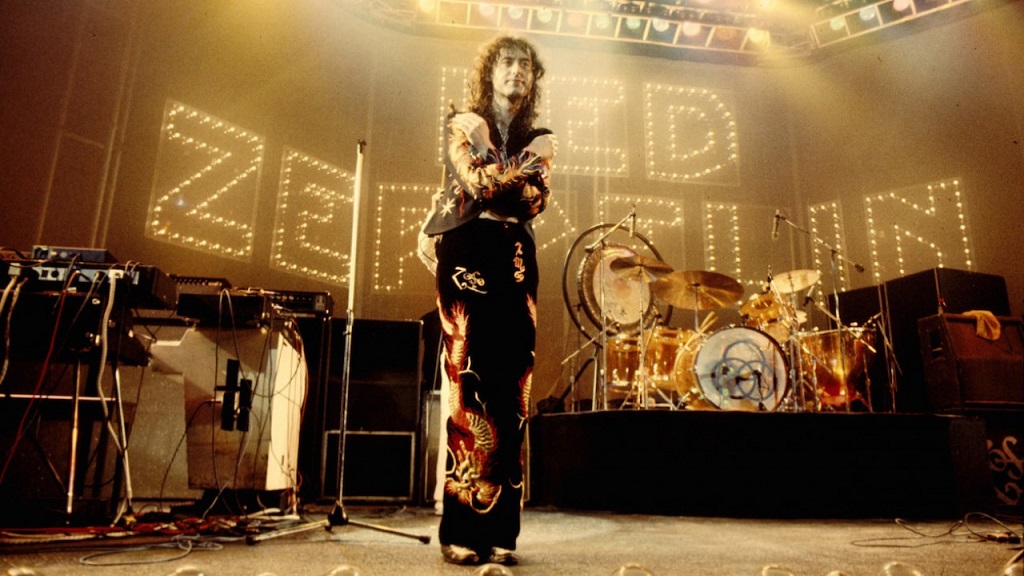 During a chat with the American Academy of Achievement, Jimmy Page talked about the creative process of Led Zeppelin’s classic song “Kashmir”.

“Most of the time when I wasn’t touring with Led Zeppelin, I would be working at home on the guitar – I’d be working on pieces of music that I would direct towards the next album that would be recorded when that time would come. And I had one piece of music that was an absolute epic.

“I’d overlaid sort of bass and electric guitars. It was an acoustic guitar piece to start with. And a mellotron. Mellotron would allow you to play in a keyboard way string sections and brass and etcetera. 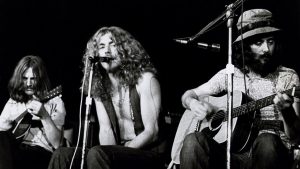 “I had this piece, it was really quite ambitious at the time. And right at the very end of all this guitar noodling there was this phrase. It went… *sings the descending and the main riff from ‘Kashmir’* I thought, ‘That’s really wonderful. That’s really interesting.’ So I started to play it and I realized that you could play it in this sort of mantric fashion. And it was almost like a round where it would come around upon itself.

“And that first phrase – because it’s back to front from the way it is on the record – I thought, ‘If that is played over this sort of mantric riff with this cascading, brass is gonna be really interesting…’ 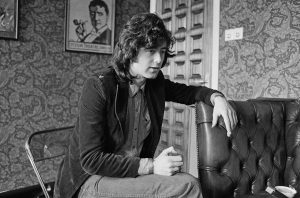 “And I thought the density of it comes more into something like ‘When the Levee Breaks’ [off 1971’s ‘Led Zeppelin IV’], which is really dense. But I visualised it with an orchestra. So yeah, I could see it and I could hear it.

“I think ‘When The Levee Breaks’ was groundbreaking at the time. I think the very first album of Led Zeppelin changed everything in the way that people recorded. Then they went into the world of ambient recording. The first album was full of so many ideas that hadn’t been done before. So that has to be said and that’s on top of the list really because without the first album there wouldn’t have been a second album.”