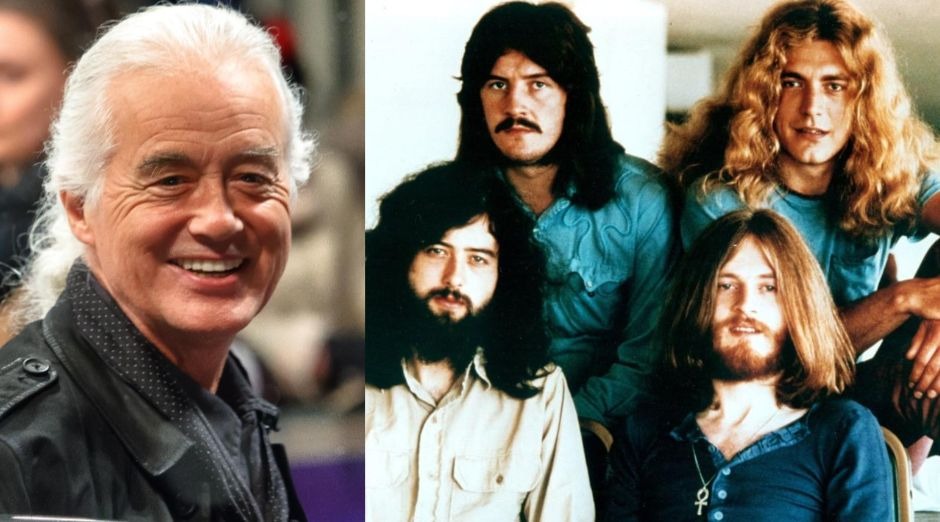 Legendary Led Zeppelin guitarist Jimmy Page revealed in an interview with Ultimate Classic Rock Nights how was the first Led Zeppelin rehearsal. It happened a month after The Yardbirds’ final show in 1968. One month after they got together, their first studio album began to be recorded.

“What I knew was I’d never felt something like that before – and what I also knew was everybody else was in the same boat.

“No matter what they’d done in the past, they’d never been in a situation where everything was so sort of intense and so heavily connected – profoundly connected, musically – on just our first meeting and getting together to play.

“I’d worked with Robert [Plant] at my house, going through the various things I wanted to do like ‘Dazed and Confused,’ ‘Babe I’m Gonna Leave You’… but that initial rehearsal was enough for everybody to say, ‘Yeah.’

“We were recording in October of ’68; the Yardbirds were still going in July of ’68. You can imagine how quickly this whole thing came together.”

Also, Led Zeppelin is widely regarded as one of the most successful, innovative and influential rock groups in history. In addition, it is one of the bands that sold the most records in the history of music. With several sources estimating record sales of the group between 200 to 300 million units worldwide. With 111.5 million units certified by the Recording Industry Association of America. It is the second band with the highest record sales in the United States.

Each of his nine studio albums appeared on the Billboard Top 10 and six of them reached the top position. The only living members of the band are John Paul Jones (Bass), Jimmy Page (Guitar) and Robert Plant (Vocals).

They influenced hard rock and heavy metal bands, such as Deep Purple, Black Sabbath, Rush, Queen, and Megadeth. Also progressive metal bands like Tool and Dream Theater. Throughout his career, Led Zeppelin has received many honors and awards. They were introduced to the Rock and Roll Hall of Fame in 1995.