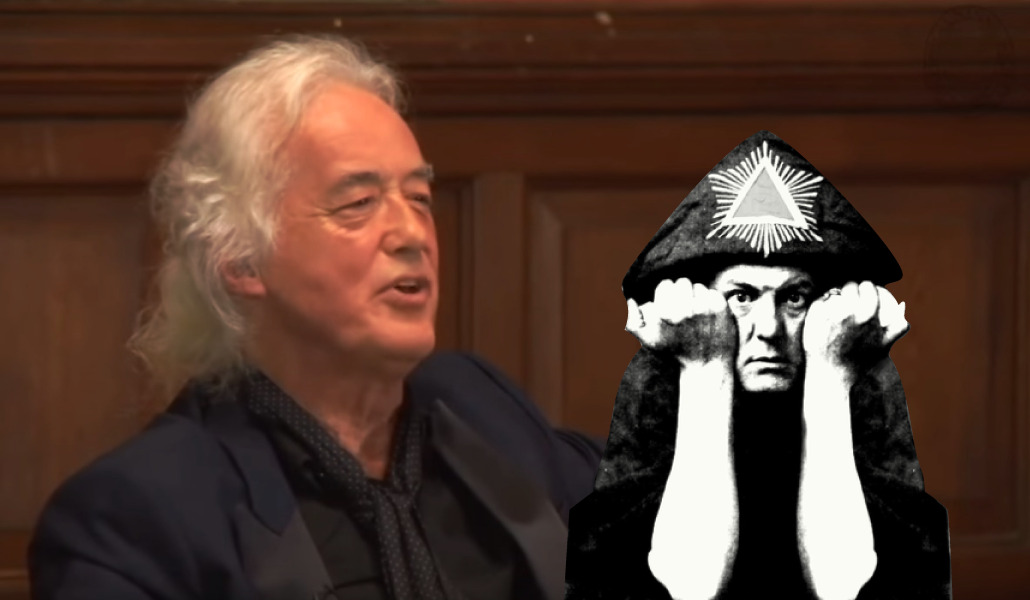 Recently, Jimmy Page gave a lecture and was interviewed on the Oxford Union Society, that is a debating society in the city of Oxford, England, whose membership is drawn primarily from the University of Oxford.

And one of the questions from the audience was about his involvement in the occult.

Founded in 1823, it is Britain’s third oldest University Union (after the University of St Andrews Union Debating Society and The Cambridge Union), and has provided an opportunity for many budding politicians from Britain and other countries to develop their debating skills and to acquire a reputation and contacts. 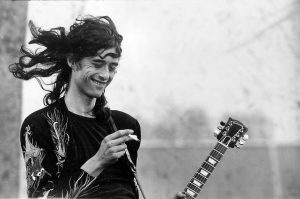 He is widely considered to be one of the greatest and most influential guitarists of all time. Rolling Stone magazine has described Page as “the pontiff of power riffing” and ranked him number 3 in their list of the “100 Greatest Guitarists of All Time.” In 2010, he was ranked number two in Gibson’s list of “Top 50 Guitarists of All Time”.

In 2007, number four on Classic Rock’s “100 Wildest Guitar Heroes.” He was inducted into the Rock and Roll Hall of Fame twice; once as a member of the Yardbirds (1992) and once as a member of Led Zeppelin (1995). Page has been described by Uncut as “rock’s greatest and most mysterious guitar hero.”