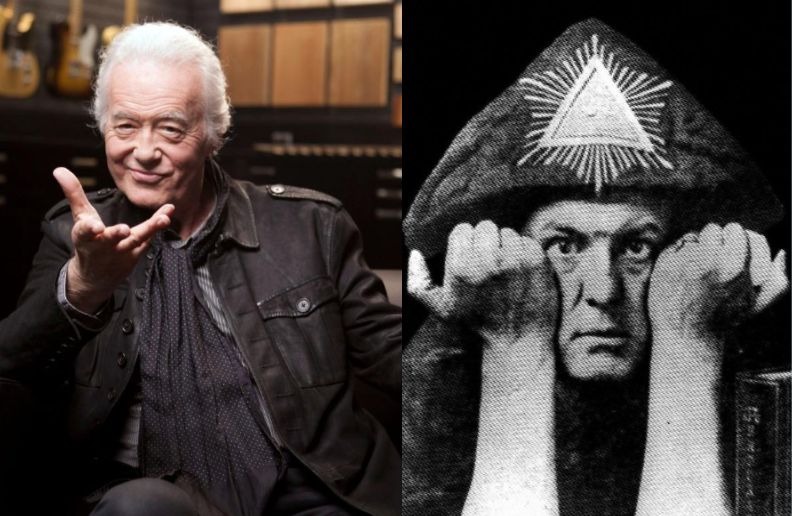 Led Zeppelin guitarist Jimmy Page is considered one of the greatest musicians in rock history. Besides his recordings with the Hard Rock band he also was a member of The Yarbirds and was a respected session musician that played in many famous songs from other artists.

Besides his interest in music, Page is also known for being interested in the occult. Page even bought the Boleskine house, place in the Loch Ness that was once owned by the English occultist Aleister Crowley (12 October 1875 – 1 December 1947). Crowley founded the religion of Thelema, identifying himself as the prophet entrusted with guiding humanity into the Æon of Horus in the early 20th century.

The appearance of the four symbols on the cover of the fourth album has been associated with Page’s interest in the occult. The four symbols representing each member of the band. Page himself called “ZoSo.” 3 The ZoSo itself would have appeared for the first time in the book Ars Magica Arteficii, of 1557, written by the alchemist Gerolamo Cardano, where it was identified like a sigil that consists of signs of the zodiac. The symbol was also reproduced in the Dictionary of Occultism and Alchemical Symbols, by Fred Gettings, published in 1982. 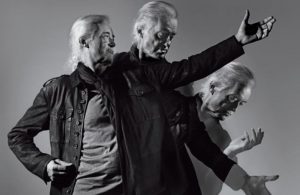 During the tours and presentations after the release of the fourth album, Page often had the ZoSo symbol embroidered on his clothes, along with the signs of the zodiac. These were visible mainly in his “dragon suit”, which included the signs of Capricorn, Scorpio and Cancer that can become the Sun, Ascendant and Moon of the musician.

The cover of the Led Zeppelin IV album is from a painting by William Holman Hunt, an oil painting Jimmy found in the city of Reading, England. The cover was inspired by the letter homonymous in the Tarot Deck The Hermit. Page becomes a character during his fantasy sequence in the film-concert The Song Remains the Same.

Owner of bookstore and house

According to Shady Old Lady, Jimmy Page opened an occult bookshop and publishing called “The Equinox Booksellers and Publishers. “The shop was never designed to make money but just to tick over so it could publish books.”

“Page wrote in an autobiography There was not one bookshop in London with a good collection of occult books and I was so pissed off not being able to get the books I wanted.”

“The first two books from the publishing company side of the business were The Book of Goetia translated by Aleister Crowley and Astrology, A Cosmic Science by Isabel Hickey.”

“By 1979 the shop lease expired and Jimmy admitted, It’s obviously wasn’t going to run the way it should without some drastic business changes and I didn’t really want to agree to all of that. I basically wanted the shop to be a nucleus, that’s all.” 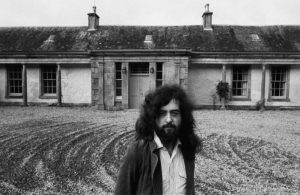 Crowley purchased Boleskine House from the Fraser family in 1899. The House at that time was known as the Manor of Boleskine and Abertarff after the name of the local parish. Crowley believed the location was ideal to sequester himself to perform a series of operations known as the Sacred Magic of Abramelin the Mage, taken from a grimoire called The Book of Abramelin.

According to Crowley, in his book The Confessions of Aleister Crowley, in order to perform the operations “the first essential is a house in a more or less secluded situation. There should be a door opening to the north from the room of which you make your oratory. Outside this door, you construct a terrace covered with fine river sand. This ends in a ‘lodge’ where the spirits may congregate.” 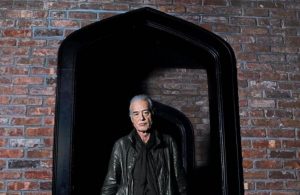 The purpose of this ritual is to invoke one’s Guardian Angel.

It requires at least 6 months of preparation, celibacy and abstinence from alcohol. However, it also includes the summoning of the 12 Kings and Dukes of Hell, to bind them and remove their negative influences from the magician’s life. Whilst Crowley was in the process of performing the lengthy ritual, he was called to Paris by the leader of the Golden Dawn. According to legend, he never banished the demons he had summoned, leading to strange happenings occurring in and around Boleskine House.

Jimmy Page talking about it:

Crowley became infamous for stories of conducting black magic and various other rituals while residing at the house; one of his pseudonyms was “Lord Boleskine”. His lodge keeper, Hugh Gillies, suffered a number of personal tragedies, including the loss of two children. Crowley later claimed that his experiments with black magic had simply got out of hand.

Crowley described the house as a “long low building. I set apart the south-western half for my work. The largest room has a bow window and here I made my door and constructed the terrace and lodge. Inside the room I set up my oratory proper. This was a wooden structure, lined in part with the big mirrors which I brought from London.”

He left the property in 1913, moving to a modest cottage for sometime in Dennyloanhead near Falkirk.

Jimmy Page talks about his partnership with Rolling Stones
Jake E. Lee reveals if Ozzy really drank his own urine back in the 80s
Advertisement
To Top