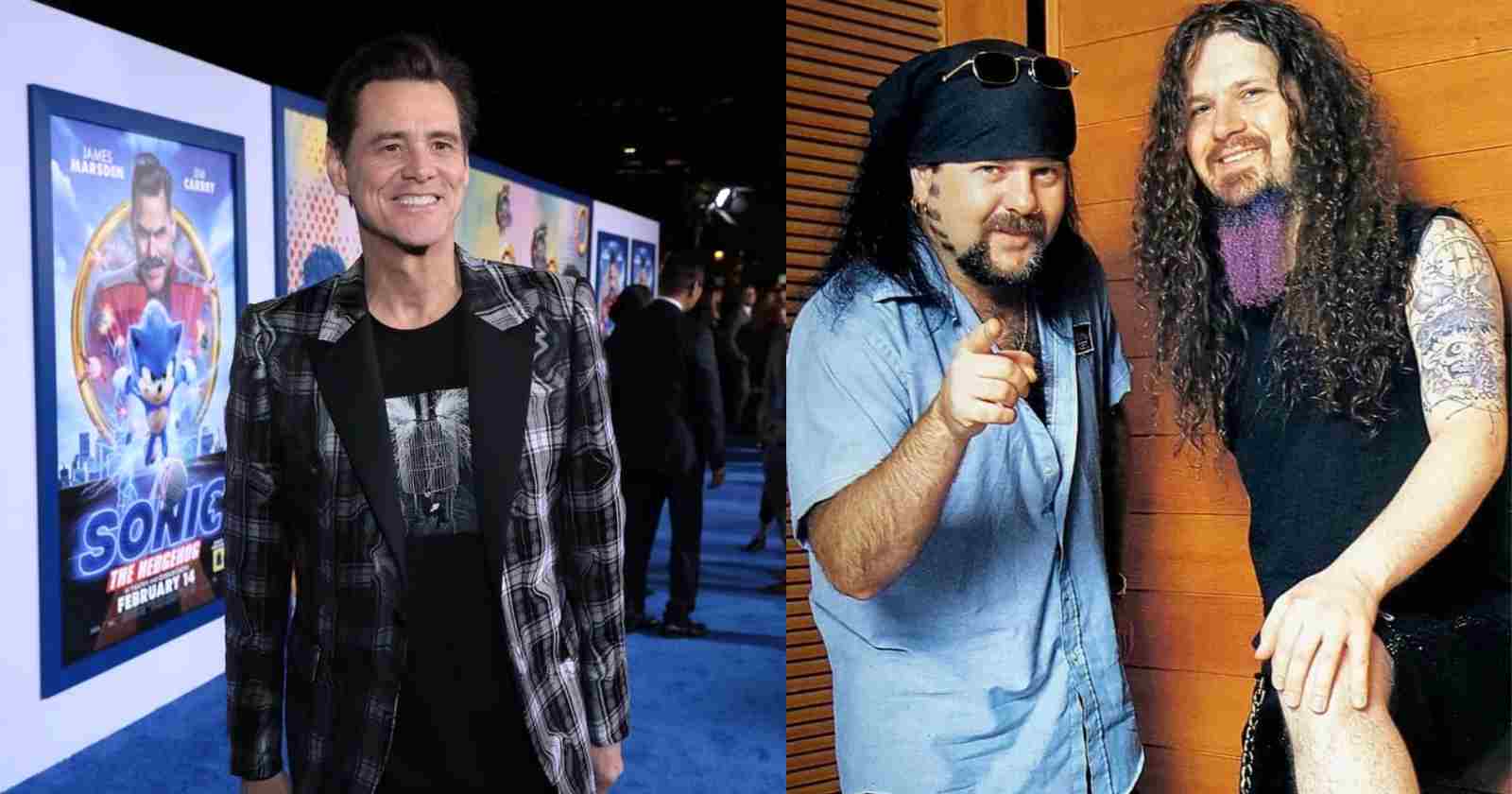 The legendary Hollywood actor and comedian Jim Carrey talked about his musical tastes in an interview with Fox 5 (Transcribed by Blabbermouth), giving his opinion on Nirvana and recalling the first time that he ever heard Pantera.

Jim Carrey gives his opinion on Nirvana and Pantera:

“The first time I ever heard Pantera, I was driving down to San Diego to do a concert at a theater and to check in to a hotel. Me and my manager, Jim Miller at the time, we put Pantera on. And I had never heard anything like it.

“And it hit me on such a level of, like, extreme stimulation that I just started laughing uncontrollably for the entire track. Just like nervously laughing, like, ‘What is happening right now?’ And then we went to check in to the hotel. The guys behind us in the line checking in to the hotel were Pantera. We turned around and we went, like, ‘Are you kidding me? Are you kidding me?’ This is too weird, man.”

“When I get up in the morning, my musical taste is so all over the spectrum, it’s crazy. I can go Count Basie one day, I can go rap another day and then I can go… Most mornings I’ll wake up and grab my coffee, sit on the back porch and listen to Gregorian chants. Because it brings the birds to life, it brings the whole world to life, and suddenly I feel like I’m not just in the body but I’m the whole yard.

“And if I get into a certain mood, if I need to get chaotic or crazy sometimes, something like a Pantera which challenges the world on a masculine, in-your-face level. Or ‘Breed’ by Nirvana. ‘Breed’ is one of the greatest, unsung, really… It’s kind of an unsung piece; it’s overshadowed by other hits they had. But ‘Breed’ is one of the most kick-ass tracks ever in history. It’s wonderful.”