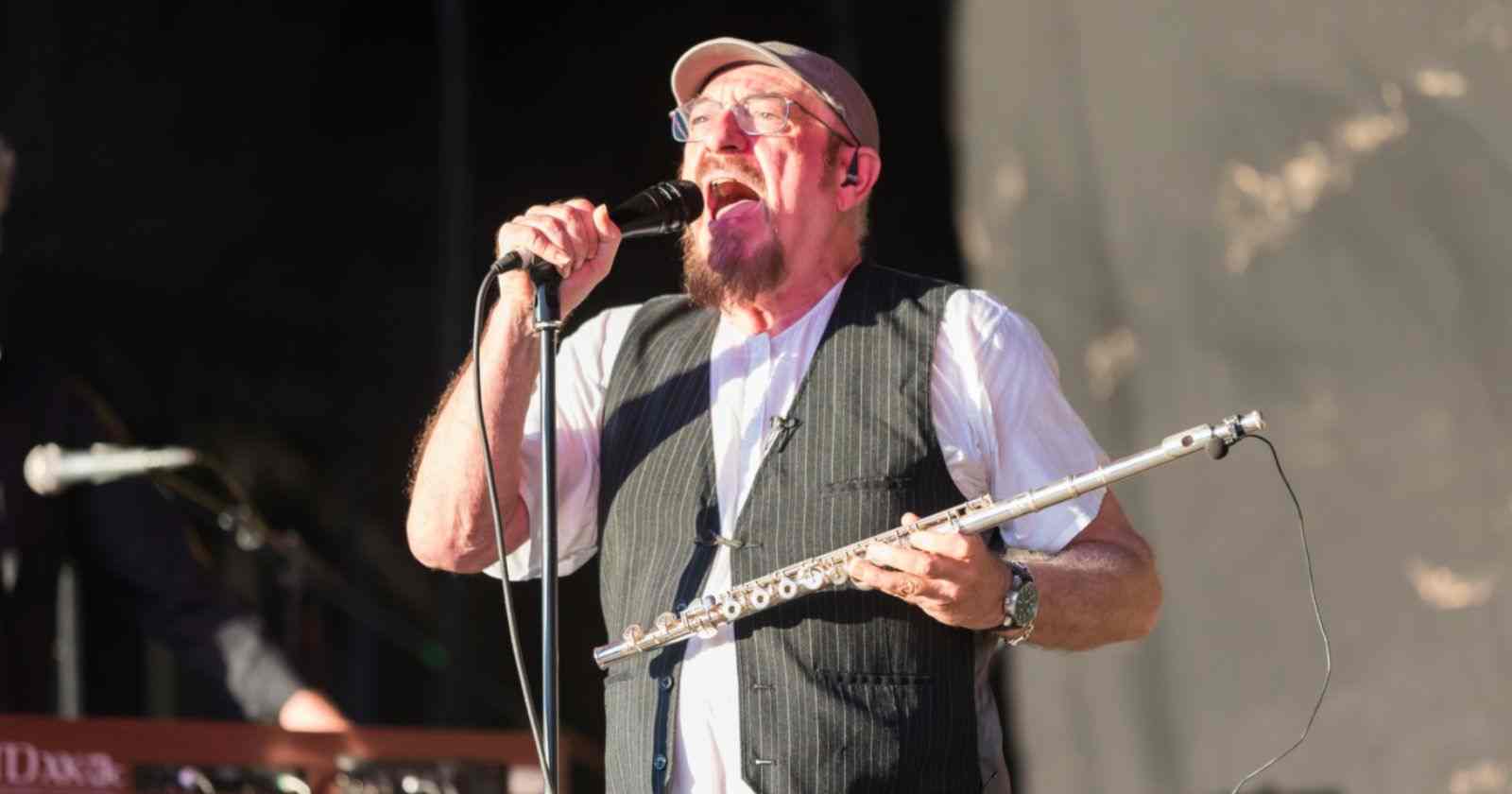 Jethro Tull leader Ian Anderson explained in an interview with Rolling Stone magazine how he writes his songs. The musician said that he doesn’t have a formula that is followed always, but he prefers to compose alone.

Jethro Tull’s Ian Anderson explains how he writes his songs:

“Which came first: the words or the music? That is a question I have often been asked. I wish I could provide a consistent and easy answer. In an ideal world, words and music would have their moment of conception precisely as one. If pressed, I might think of occasions when some musical elements came first – as in “Nothing Is Easy,” “Aqualung” or “Living in the Past.””

“Consciously written lyrics without any pre-existing music might include “Baker Street Muse” or “Puer Ferox Adventus,” for example. More often, I really can’t recall how exactly the first elements of a song came about.”

“…Only twice in my life have I collaborated in writing a song. Once was with my first wife Jennie who provided the photographic visuals and lyric text inspiration for the development of the rest of the song “Aqualung.” The other occasion was with Martin Barre on the free-form Hot “Mango Flush,” a song from the album Dot Com.”

“Great result in the first case; not so good in the second. Otherwise, I fly solo. I don’t think I have it in me to be a good collaborator. So I can’t readily loosen up emotionally with another person in that creative process. I am shy, repressed, insecure, inclined to self-loathing and prefer to keep all of the royalties.”

“The great composers and librettists in classical and operatic works may have worked hand in hand in sublime partnership. But it is too often the composer we remember rather than the author of the libretto. In pop and rock music, there were notable partnerships a-plenty: Lennon and McCartney, Elton John and Bernie Taupin, even Jagger and Richards.”

“Lennon and McCartney, I believe, acted as foils for each others’ songs rather than one being responsible for words and the other the music. I understand that Elton John wrote the music only after being provided first with the lyrics to fire up his musical imagination.”

“On the other hand, Andrew Lloyd Webber and Tim Rice had a partnership where Sir Tim was presumably the librettist and no more, receiving the music to which he had to then dream up lyrics, albeit with the benefit of a mutually agreed story or theme. But the vocal chorus lines of “Don’t Cry For Me Argentina” are, perhaps, what we remember best.”