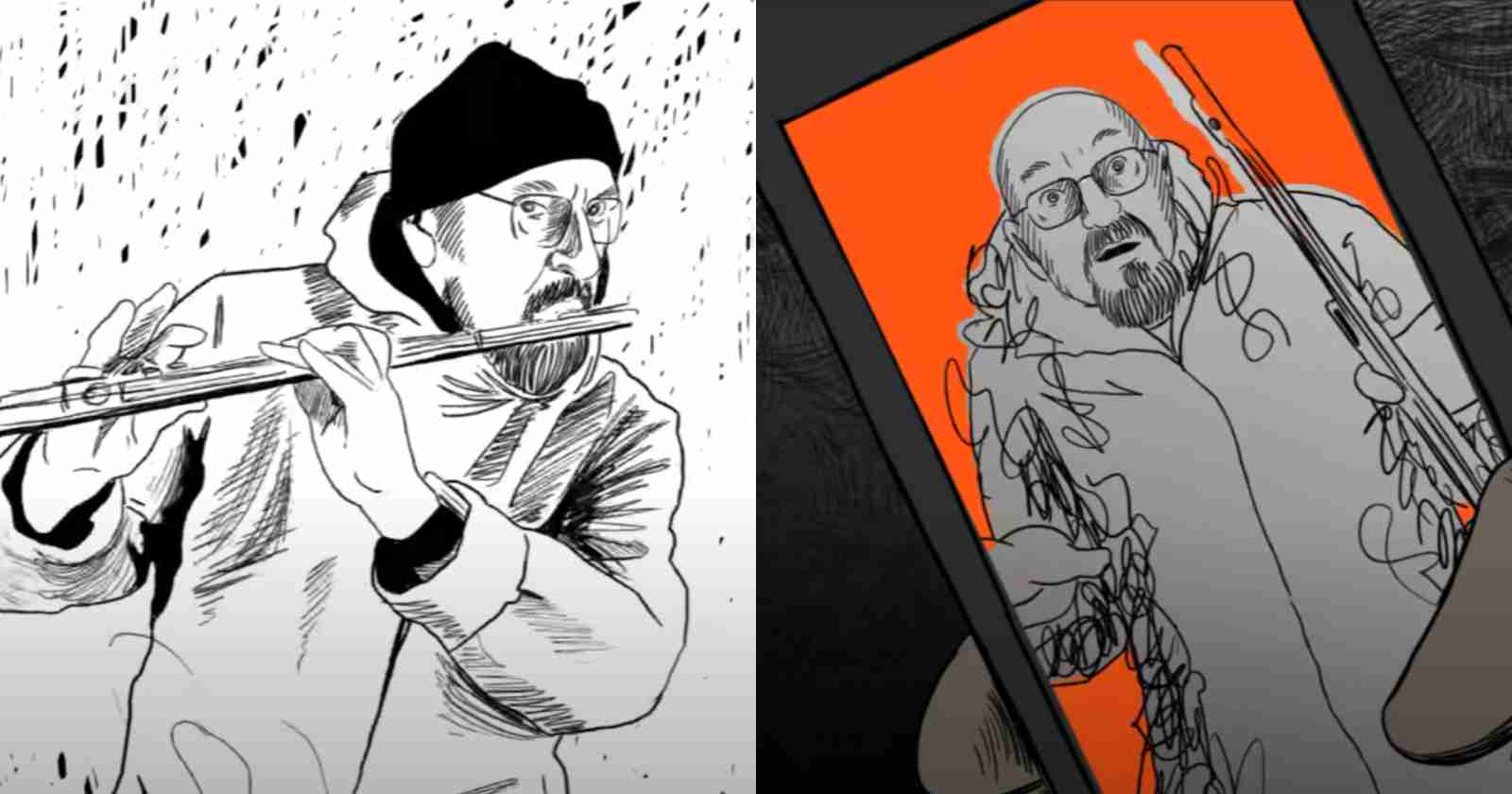 Images from "The Zealot Gene" video

Jethro Tull released an official video for “The Zealot Gene”, the title track of their new album. The video was directed by Iranian film-maker Sam Chegini. Tull’s first studio album material in over 18 years will be out next January 28th.

Jethro Tull’s leader Ian Anderson talked about the song in an official statement, saying: “The title track offers many allusions to the radical, politically-charged world of populism in leadership. As a song lyric, it sums up, for me, the divisive nature of societal relationships and the extreme views which fuel the fires of hate and prejudice, more so today perhaps, than at any time in history.”

“Perhaps you think you know who I might have been thinking about here but, in reality, there are probably right now at least five prominent, dictatorial national figures who could fit the bill.”

The Zealot Gene will be offered in the following formats:

The Deluxe 3LP+2CD+Blu-ray Artbook comes on white vinyl and includes a 3rd LP with the rough demos. It also includes a slipmat and a numbered art print. The blu-ray includes a 5.1 surround sound mix by Jakko Jakszyk (King Crimson).