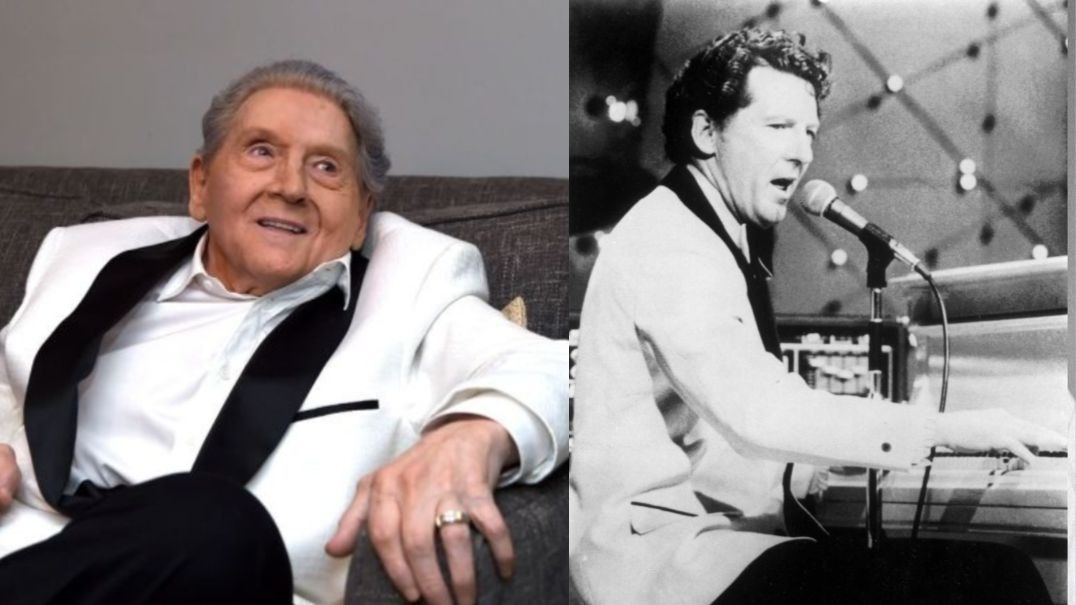 Singer and musician Jerry Lee Lewis, one of the rock and roll pioneers, was discharged from a Memphis hospital in the United States after suffering a stroke at the end of February. Lewis was transferred to a treatment center in the same American state to recover from the health problem.

The 83-year-old artist had to cancel his concert schedule because of the health problem. Despite this, the condition of Jerry Lee Lewis is encouraging, a representative told Reuters. “must fully recover with aggressive and intensive treatment. From what I’ve seen so far, it’s going in the right direction,” he said.

A pioneer of rock and roll and rockabilly music, Lewis made his first recordings in 1956 at Sun Records in Memphis. “Crazy Arms” sold 300,000 copies in the South, but it was his 1957 hit “Whole Lotta Shakin’ Goin’ On” that shot Lewis to fame worldwide. He followed this with “Great Balls of Fire”, “Breathless” and “High School Confidential”. However, Lewis’s rock and roll career faltered in the wake of his marriage to Myra Gale Brown, his 13-year-old cousin.

He had minimal success in the charts following the scandal, and his popularity quickly eroded.Sun Records, through its label Phillips International, released “In the Mood” credited to The Hawk in an attempt to have the record-buyers think it was someone other than Jerry Lee.They didn’t buy it. His live performance fees plummeted from $10,000 per night to $250.

In the meantime he was determined to gain back some of his popularity. In the early 1960s, he did not have much chart success, with few exceptions, such as a cover of Ray Charles’s “What’d I Say”. His live performances at this time were increasingly wild and energetic. His 1964 live album Live at the Star Club, Hamburg is regarded by music journalists and fans as one of the wildest and greatest live rock albums ever.