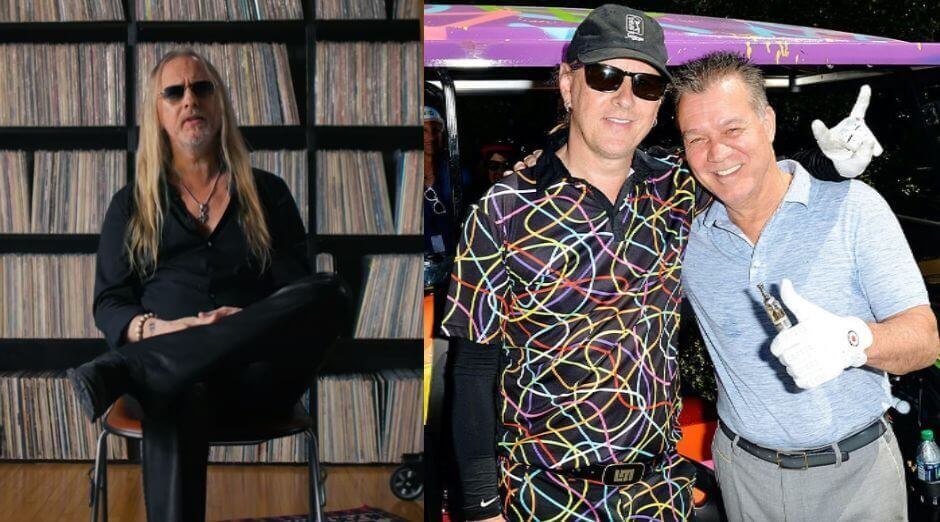 Alice in Chains‘ guitarist Jerry Cantrell recalled that his worst performance on guitar was in front of Eddie Van Halen. The musician explained he got nervous and couldn’t focus in an interview with Gibson.

Jerry Cantrell recalls his worst performance on guitar that was in front of Eddie Van Halen:

“First time I met Ed Van Halen, I was getting ready to open for his band. He’s standing in my pit, with Valerie [Bertinelli, Eddie’s then-wife] right next to him and Wolfie in her arms.

“And I think it was probably the worst show I ever played in my life because I could not stop thinking, ‘He’s right there.’ I just couldn’t focus, and I couldn’t wait until the gig was over. After that, I was fine, but that first gig was nerve-racking because I just could not get out of my head that Eddie Van Halen was looking at me and that we’re playing in front of Van Halen.