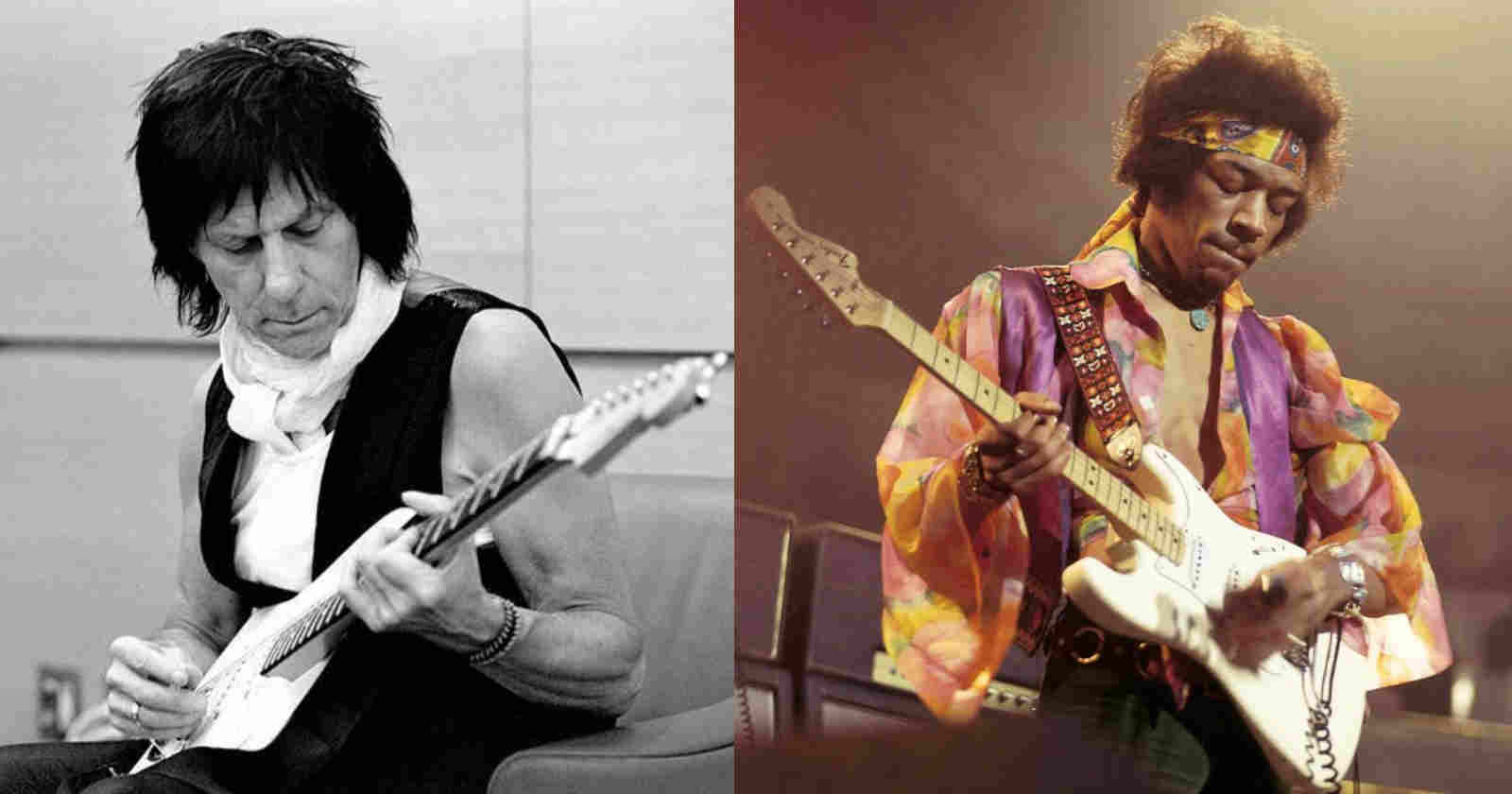 Guitarist Jeff Beck talked in an interview with Classic Rock magazine about the late legendary guitarist Jimi Hendrix. The musician also recalled how he received the news of Hendrix’s death back in 1970.

Jeff Beck talks about Jimi Hendrix and receiving the news of his death:

“When I saw Jimi we knew he was going to be trouble. And by ‘we’ I mean me and Eric [Clapton], because Jimmy [Page] wasn’t in the frame at that point. I saw him at one of his earliest performances in Britain, and it was quite devastating. He did all the dirty tricks – setting fire to his guitar, doing swoops up and down his neck, all the great showmanship to put the final nail in our coffin. I had the same temperament as Hendrix in terms of ‘I’ll kill you’, but he did in such a good package with beautiful songs.”

“Reporters got the number of my flat the day he died. I was suicidal at the time, because my girlfriend had dumped me. And to have to the deal with a call saying “Jimi Hendrix is dead. How do you feel about that?” At first I thought it was a bloody hoax, but as the day wore on I realised it was tragically true.”

“I don’t want to say that I knew him well, I don’t think anybody did, but there was a period in London when I went to visit him quite few times. He invited me down to Olympic studios and I gave him a bottleneck. That’s what he plays on Axis: Bold As Love. We hooked up in New York and played at Steve Paul’s club The Scene.”