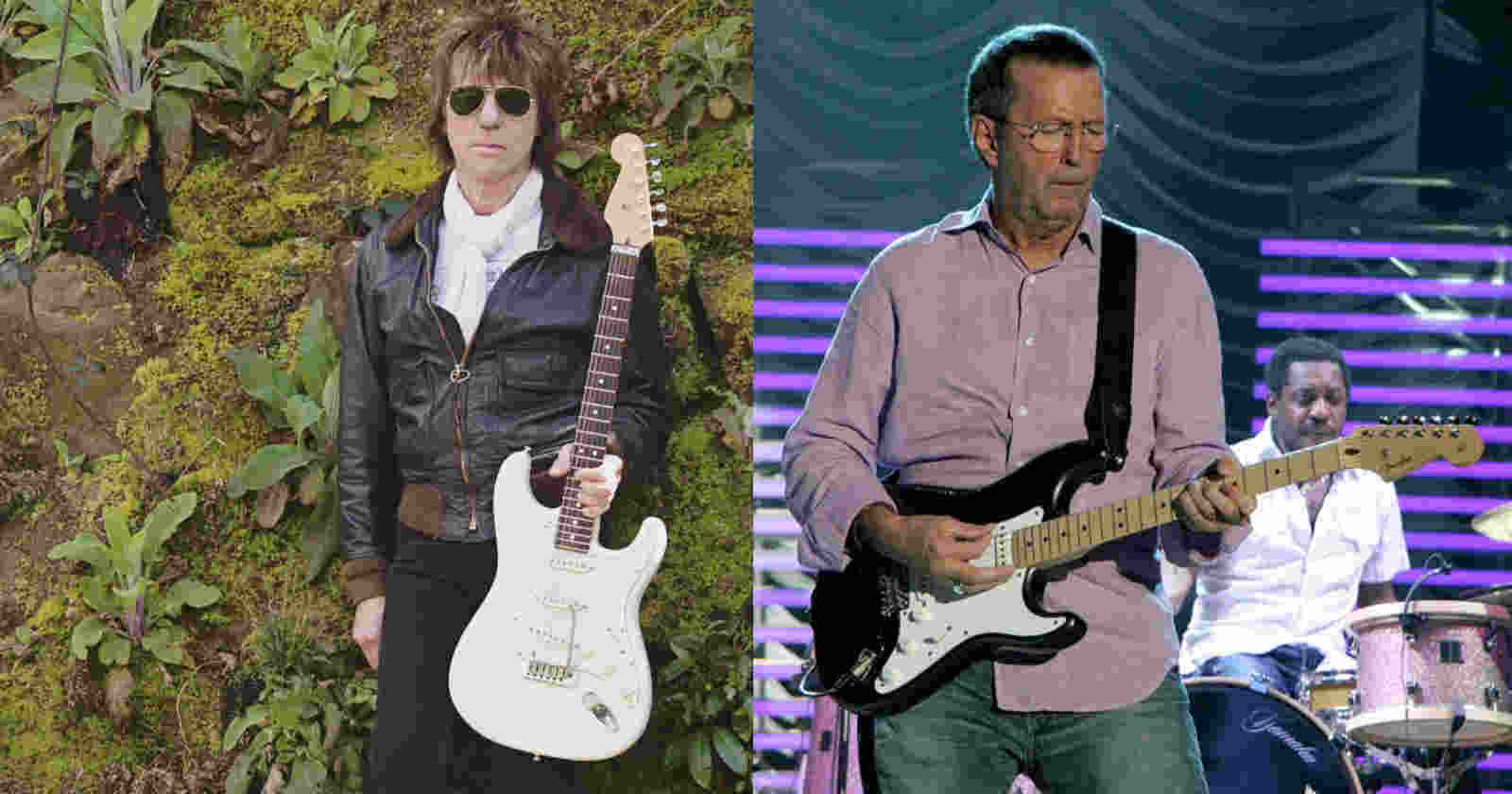 Guitarist Jeff Beck talked in an interview with Classic Rock magazine about the legendary guitarist Eric Clapton. The musician said that Slowhand was a little bit jealous when he was replaced by Beck in The Yardbirds.

Jeff Beck says Eric Clapton was  jealous when replaced in The Yardbirds:

“I know he didn’t like the fact that I took over from him in the Yardbirds and we did great. The general buzz of the band was that they though they were finished when Eric left. At my debut with the Yardbirds at the Marquee I showed them what was what and I got a standing ovation, so that was the end of that.”

“Two months after that things took off in the States, which pissed Eric off big time. I think he was hankering after going there – like we all were. That was our holy grail, going to America to see the blues players. Within a week we were down in Chicago looking at Howlin’ Wolf. So I think Eric was a bit jealous on that front. But then along came Cream and he blew everybody away.”

“Nowadays he’s a changed person. He seems a lot more mellow and happier with himself. I think he’s realised that you don’t have to be mean or in anyway guarded, you can offer yourself in so many ways. And he’s given so much pleasure with his playing and deservedly got the accolades.”