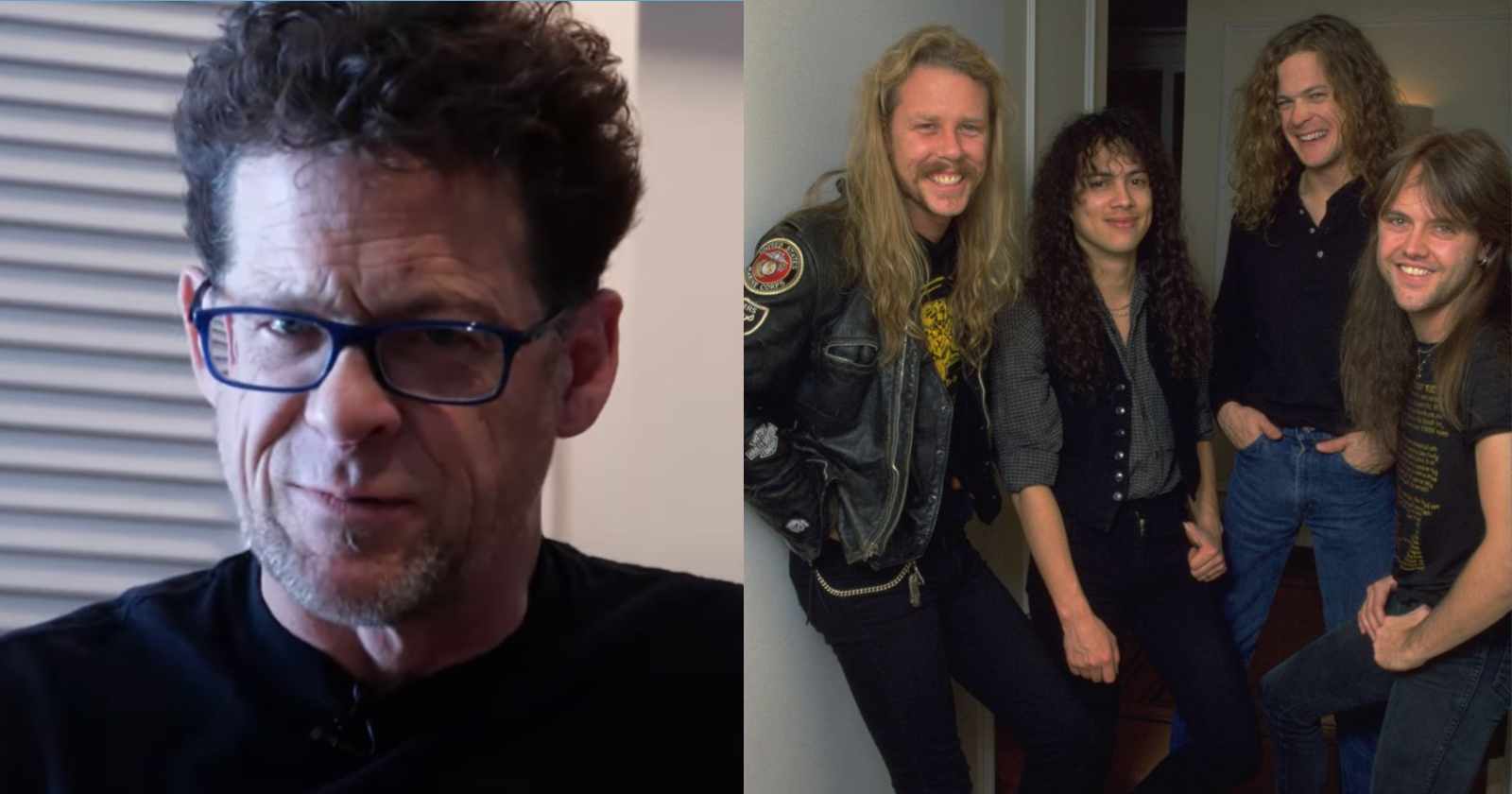 The ex-Metallica bassist Jason Newsted, who was a member of the band from 1986 to 2001 talked in an interview with Metal Hammer about his years in the band and especially about the success of the self-titled 1991 album also known as the “Black Album”. Even though the record made the band achieve a new audience, Newsted said that the still wanted something heavier and he thought that the hit “Enter Sandman” was kind of corny.

One of Metallica’s biggest hits, the single of “Enter Sandman” reached number 16 on the Unites States Billboard Chart at the time and achieved platinum certification for more than 1 million copies shipped in the USA.

When asked by Metal Hammer if he, Lars, James and Kirk knew they were making a very successful album during the recording of the “Black Album”, Newsted replied: “I’m going to go back to Sad But True, because that’s my highlight of the whole project, because of the weight. I struggled with Nothing Else Matters; I knew it made the hairs on the back of my neck stand up – it was undeniable – but I was kinda scared of it, to be honest, because I still wanted ‘CRUNCH!’ Sandman I thought was kinda corny, honestly.”

He also said that it was mind-blowing the success that the ballad “Nothing Else Matters” had at the time, being number 1 on several countries around the world. Something that the heavy songs of the band didn’t managed to do.

Newsted also revealed that the only thing that he listened from Metallica after he left the band was one song from St. Anger (2003 album) when he was driving a car with his dad and the track came on the radio. However, he still keeps in touch with drummer Lars Ulrich, with whom he shares his works from time to time.