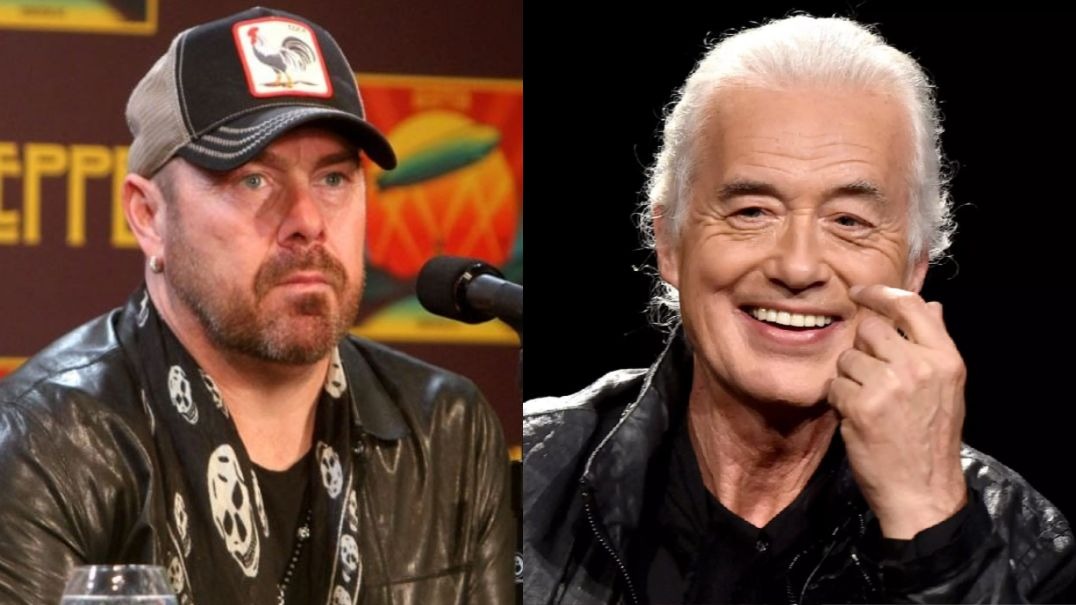 Jason Bonham, son of legendary drummer John Bonham of Led Zeppelin, revealed several controversial moments in a recent interview on SiriusXM’s satellite program, and he talked about drugs, claiming that Jimmy Page, the British band’s guitarist, was the first to give him cocaine.

We were called to his room. I was 16 years old and there was a woman on the floor with a collar, meowing. He turned to me and said, ‘Here it is,’ and I said, ‘Thank you.’ He asked, ‘You’ve used this before, right?’ And I said, ‘Of course I did.’ Then he passed on to me and I smelled everything, and then he said, ‘Just like your father – you know , that amount was meant to be for all of us here. ‘

Jason still said that it took him a while to realize that these comparisons with his father were a bad thing:

I got those compliments and I was like, ‘Oh, I’m like my dad.’ I was taking it the wrong way. Sometimes when I got really drunk they would say, ‘He’s just like his Dad.’

In the show, Jason said he’s been sober for 17 years (he’s 52 today) and has no problem with people drinking around him.

It is worth remembering that when Led Zeppelin met in 2007 to record what would become the live album Celebration Day, it was Jason Bonham, son of John Bonham, who was the drummer

In the program, Howard Stern and Jason talked about how another Led Zeppelin meeting would happen but Robert Plant thought the idea wasn’t good.

It is worth remembering that the drummer died at the age of 32 after drowning with his own vomit while sleeping. In the previous 24 hours he had consumed about 40 doses of vodka.